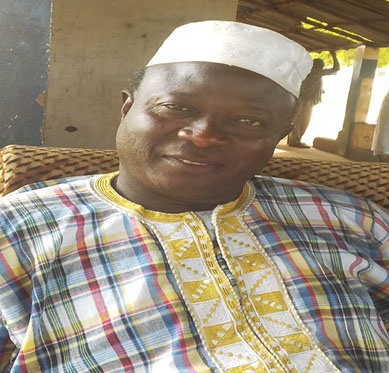 Eight of them were initially accused by Morilah Jallow and others for selling their land  of more than 500 hectares to Musa Ceesay of Kerr Katim in Niamina.

While handing down his judgment, Chief York also disapproved the selling and buying of large tracts of land without following the right procedure.

He also ordered the convicts to return the money to the people who bought the lands before next week Monday. Out of the men who sold the land, 3 of them are reported to have died.

"Selling lands of more than 500 hectares without going through the chief and other line authorities and without the consent of their families is illegal,” he emphasised.

Morrow Jawla, chief of Sami district, Mamadou Lamin Baldeh of Lower Fulladu and Nganyi Dampha of Niamina West described the act, as bad, saying they were not fair to their families.

They also called on people to disassociate themselves from such bad attitudes. 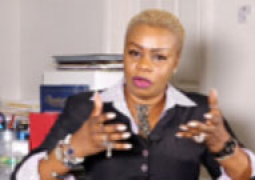 The Gambia has registered 8 new positive coronavirus cases, bringing the total of COVID-19 cases ever confirmed in the country to 3,958.

The Gambia Association of Local Government Authorities (GALGA) President and sitting chairman of Mansakonko Area Council, Landing B. Sanneh, Saturday led the project team, the International Trade Center (ITC) and potential contractors on site seeing to Mansakonko and Farafenni as part of the United Nations Trust Fund for Human Security (UNTFHS) project that GALGA is implementing with ITC, as implementing partner. 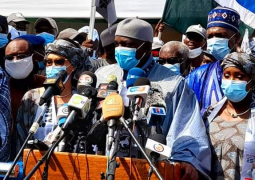