Faced with the rise in positive cases and deaths, the director of the Center for Health Emergency Operations (Cous), Senegal, Doctor Abdoulaye Bousso, on Tuesday July 2, four months after the appearance of the first infected case, unveiled the new coronavirus control plan. 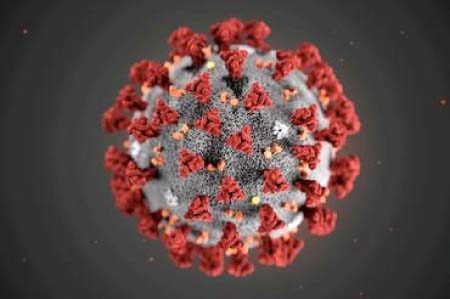 "The strategy must be readjusted," he pleads. While justifying that: "we must focus on the sick and the protection of vulnerable people. We must focus on these people and try to reduce this mortality in order to be able to control this epidemic and its negative consequences.”

"The tests will only be done on people who are symptomatic and vulnerable."

The coordinator of the response to Covid-19 in Senegal at the operational level, also informs that in the context of the tests, it was decided that they will only be done on people who are symptomatic and vulnerable. "The systematic test we were doing on contact people who don't have symptoms is going to be stopped," said Dr. Bousso.

In another register, the technician pointed out that home care is not a force in Senegal. "What we have seen is that certain populations meet the conditions for being taken care of at home. There is an important fact that pushes us to go there, because we have cases of refusal,” he underlines.

"More than 200 people refused to go to treatment centers."

Before arguing: "With the increase in stigma, there have been cases of refusal and we have more than 200 people who refused to go to treatment centers. We cannot abandon these people. We are obliged to take care of them and it is in this context that this strategy will be developed and reinforced, because to date, we already have more than 200 people between Dakar and Diourbel who have been cured at home. "

"We have a better knowledge of the transmission of this disease and we know that a person can be positive and live in family while respecting the barrier measures, followed by the teams of the Ministry of Health and of Action," Cous boss said.

"This is a proposal that will allow us to relieve hospital and non-hospital health structures and to focus on certain structures for people who have symptoms. Because there are severe cases that need to be treated in health facilities."

Meanwhile, the Senegalese Ministry of Health yesterday reported 128 cases bringing the total number of infections to 7,400; 133 deaths, 4 ,870 recovered 2,396 under treatment, with 48 in serious conditions.

The Gambia 57 has registered positive cases with two deaths. 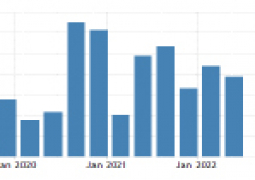 Seedy Keita, the minister for Finance and Economic Affairs, while tabling the country’s current Estimates of Revenues, Recurrent and Development Expenditures of the republic for the Fiscal Year 2023 before legislators of  the National Assembly on Monday, said The Gambia’s revenue has registered a low outturn in 2022. 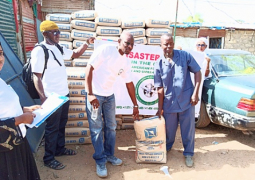