Mambury Njie, the minister of Finance and Economic Affairs has to told lawmakers that the State owned Public Enterprises’ (PEs) and government institutions’ cross arrears verification exercise conducted by his ministry in 2019, established that the total amount owed to Social Security Housing and Finance Corporation (SSHFC) is D 1, 839,888,000 (one billion eight hundred and thirty-nine million, eight hundred and eighty-eight thousand dalasis). 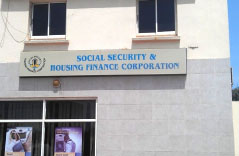 Finance Minister Njie was speaking at parliament in response to questions from the deputies on Wednesday at the fifth legislative session 2022.

According to him, following the verification of the arrears between these institutions, the Directorate of Public Private Partnership and Public Enterprise (PE) facilitated the signing of payment plan for the repayment of these arrears.

On the price of groundnuts for the 2021 trade season, Finance Minister said the government has been subsidising the purchase of groundnuts and fertiliser for famers, adding that this year (2022) is no exception and that D 150,000,000 has already been budgeted for the subsidy of groundnut. 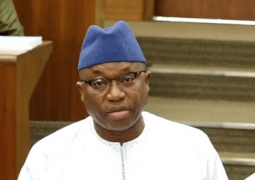 Mambury Njie, the minister of Finance and Economic Affairs has said that on the fiscal front, domestic revenue in 2022 is projected to increase by D 17.6 billion compared to D13.7 billion estimated in 2021. 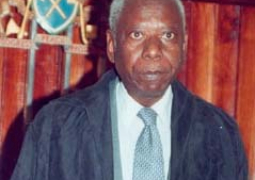 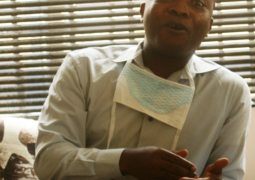 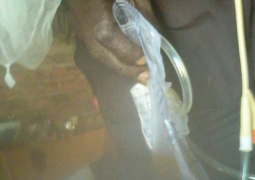 Three CID officers in Central River Region (CRR) North have been accused of hand cuffing an accused person and seriously beating him together with three other civilians.