President Adama Barrow in his speech at the opening of the Legal Year 2020- 2021 assured the gathering that the Convention Against Torture reflected in the prevention and prohibition of Torture Bill, is set for approval soon in The Gambia. 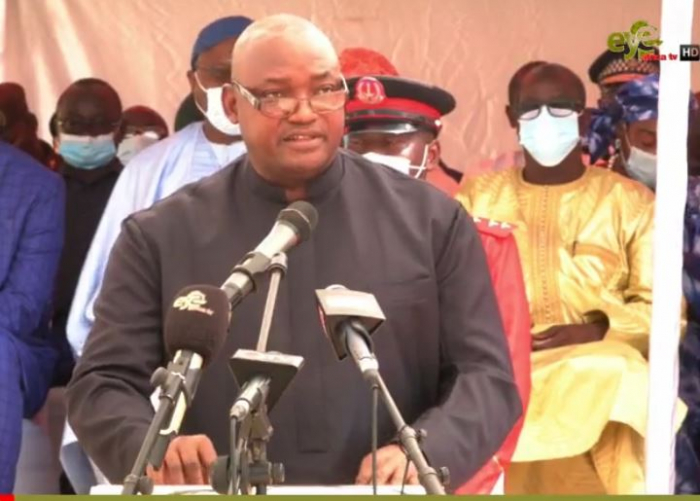 Speaking in Banjul yesterday, President Barrow said the bill is designed to ensure that acts of torture, inhuman and derogatory treatments are not meted out to any person within his jurisdiction.

“We acknowledge the significance of administrative justice in an open, free and democratic society such as ours because we are fully committed to protecting the independence of the judiciary,” Mr. Barrow promised.

He added that his government remains firm and passionate about promoting and upholding good governance, the rule of law, and respect for human rights as spelt out in the National Development Plan 2018-2021.

The Minister for Justice Dawda Jallow, said the Legal Year simplifies ushering of the new legal terms that avail them the opportunity to reflect on their achievements, legal profession and their practice. He added that the judiciary continues to make significant improvements under the leadership of the Chief Justice Hassan B. Jallow.

He further highlighted that the essentials of these amendments are to bring compliance with the periodic review of legislatives, in which the government is committed as party to its legislative agenda to ensure further compliance to their international obligations.

Chief Justice Hassan B. Jallow thanked President Barrow for his continuous commitment to the judiciary’s independence and efficiency, the rule of law and promotion of good governance in the country.

CJ Jallow further noted that the past year had been a challenging one for the administration of justice due to the covid-19 pandemic.

“The Supreme Court now enjoys the full complement of seven local judges. Last year, 46 new legal practitioners were enrolled and another batch of 40 have concluded and await evaluation. Fifty-one (51) had also finished from the law school,” CJ Jallow revealed. 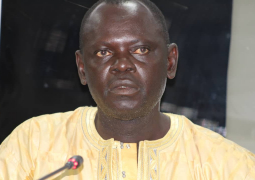 Ali Ceesay, a former prison warden on Tuesday told the Truth Reconciliation and Reparations Commission that infighting and the bad conditions of the prison landed some prisoners and even prison officers in trouble.