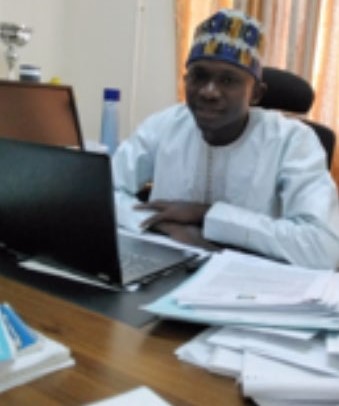 Musa Cham, the DPS for Policies and Programmes at PMO, who had an exclusive interview with the Information Officer at PMO, said there are many reforms which the institution is currently working on, revealing that the Civil Service allowance rationalisation and standardisation recommendations were implemented in January 2022.

“There is a functional review that the office wants to undertake by identifying overlaps of mandate within the ministries and departments and also where there are duplication of duties that can be captured,” he explained.

He said going by the National Development Plan (NDP), there are many deliverables that PMO as a critical enabler is supposed to deliver, citing the pay structure and salary scale as one of them. According to him, it was realised that many highly skilled personnel within the Civil Service are leaving mainly due to low pay thus triggering this exercise.

In 2020, he added, the pay structure and salary scale document was validated during Permanent Secretaries’ retreat in 2021.

On the issue of pension scheme, DPS Cham informed that the current pension scheme was developed in 1950 during the colonial era and by coming of the new government in 2017, they felt that there is need to review the pension scheme.

“It was reviewed and it is currently before the NAMs at the National Assembly and hopefully by this month (February 2022), it will get the approval by National Assembly Members after going through various committees,” he said.

"If you go through the payroll presently," he stated, "there are issues regarding designations that don’t match with people's grade and we felt that those are issues that would bring about misinformation and would not help in informed decision making within the Civil Service.

“Date of Birth is also another issue in the payroll, and since it's an integrated system, we want to have one system to rely on with regards to information, that’s why PMO felt it necessary to bring payroll to PMO,” he concluded. 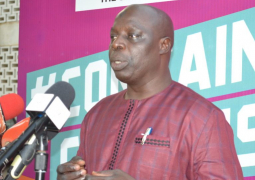 Gambia in grip of panic as covid-19 death toll rises

The recent spike in the number of confirmed coronavirus death cases in The Gambia has raised alarm amongst Gambians, as the country recorded 5 new deaths on Monday bringing the number of covid-19 deaths to 14. 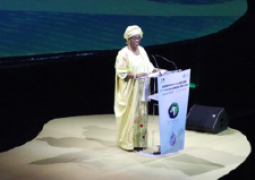 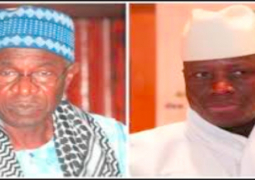