High Court staff to be arrested

Principal Magistrate Isatou Janneh-Njie of the Kanifing Magistrates’ Court on the 3rd February, 2022, ordered that Bakary Sarr, Assistant Bailiff at the High Court in Banjul, be arrested and his surety by the police to show cause why his bail should not be revoked. She further ordered that if they are arrested on a non working day, they should be granted police bail and be brought on a working day before the court.

DSP Jawara, prosecuting the case on the 2nd November, 2021, informed the court that the prosecution had closed their case. This followed the end of the testimony of the third prosecution witness.

Bakary Sarr, the High Court staff, was charged with obtaining money by false pretence and fraud.

Ismaila Tamba, the third prosecution witness, testified that he is First Class Constable and posted at the Serious Crime Headquarters. He stated that he recognised the accused when he was brought to his office.

He noted that while he was on duty with his colleagues, a complaint was lodged and a case file was put before him. He posited that he was assigned by his supervisors on the 16th July, 2020. He told the court that after engaging the accused in the language he speaks best, which is Mandinka, he cautioned him per the claim at the time.

At this juncture, he was asked whether he would be able to recognise the cautionary statement, and he answered in the positive. It was shown to him and he confirmed that it was the said document. He further noted that he recognised it through his signature.

The prosecutor applied to tender it. It was then shown to the accused but said he had no objection to the tendering of the document. It was finally admitted by the court as an exhibit.

The accused was asked whether he had questions for the witness. He said he had only one question to ask the witness.

“I put it to you that there was no independent witness,” he challenged.

“There was an independent witness,” responded the witness. 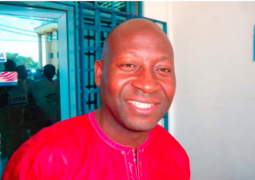 The Gambia Revenue Authority (GRA) on Wednesday engaged The Gambia Women Chamber of Commerce (GWCC) at a local hotel on a daylong tax seminar designed for strengthening tax compliance. 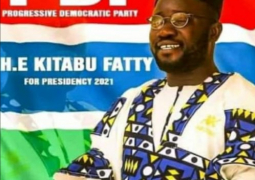 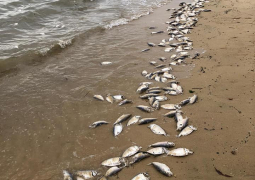