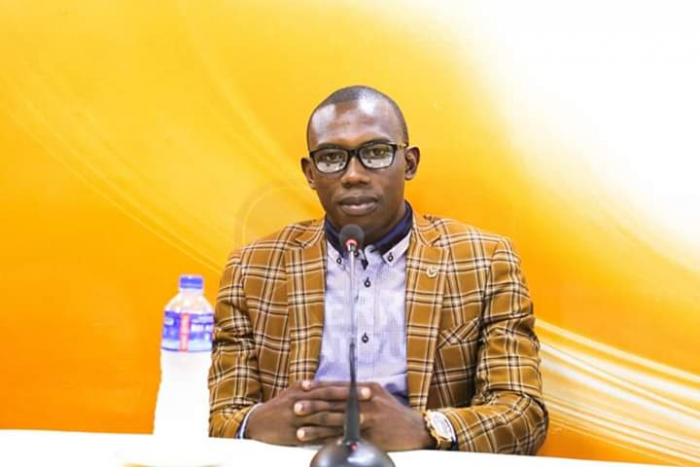 “I can assure you that no coalition can shake President Barrow’s National People’s Party (NPP) or in fact, unseat Barrow in the 2021 election. President Barrow is being backed by Gambian people and supporters of the NPP.”

Mr. Dampha was speaking to our reporter last week during an exclusive interview. He also responded to comments made by Dodou Jah, APRC executive secretary who also doubles as the party deputy spokesperson, who says ‘Barrow must go and that his party could extend hands with other political parties if that is the only means to unseat President Barrow’.

He added that the NPP was formed by people from the grassroots, adding that the NPP is a party that goes on a bottom-top-approach and not top- bottom-approach like other political parties in the country.

“The Gambian people are the ones who asked President Barrow to register a party on their behalf, and we all know that a political party is only a mere name but the people in NPP are the ones that can make the party bigger.”

He added that the NPP party is unchallengeable by any political party in the country, noting that NPP is a party that is here to serve as an umbrella body for the entire citizenry.

“Every citizen of the country is an embodiment of the NPP party from the national level, regional, village, wards, and constituencies.”

According to him, NPP is a party that is yet to be christened, but is already a nightmare and a sleepless fear for bigger parties especially APRC and other parties in the country.

He, however, revealed the reason for 2016 coalition success, saying it was because the grassroots asked political elites to form the coalition. He added that the same grassroots people also asked President Barrow to form the NPP party. This he said, will be unchallengeable by any other party.

Thursday, 4 June 2020 Banjul, The Gambia – His Excellency President Adama Barrow in consultation with his Special Cabinet Sub-Committee on the Covid-19 pandemic and based on advice by the Health Experts’ Committee of The Ministry of Health has decided to relax some of the Covid-19 Public Health Emergency Restrictions.

Following consultations with the Attorney General and Minister for Justice, the Truth, Reconciliation and Reparations Commission will resume its public hearings on June 8, 2020. The decision to resume hearings was taken at a meeting of Commissioners, Secretariat staff and the Legal Unit on Monday, May 11. 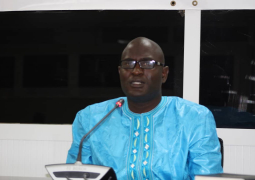