In great ambience at the historical island of McCarthy where sons, daughters and friends of the island gathered to celebrate the 4th edition of the Janjangbureh Kankurang Festival, the Minister of Tourism and Culture reminded the gathering of the importance of the Gambia’s cultural heritage for national development as espoused in the NDP. 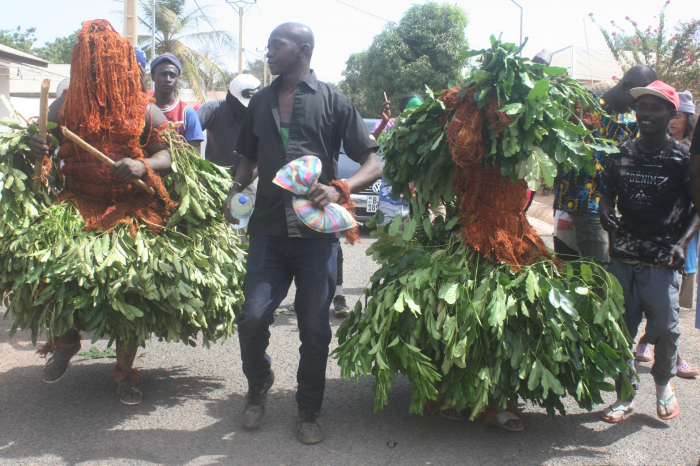 Speaking on behalf of Hamat N.K. Bah at a 2-day celebration held on the island, Hassoum Ceesay, director general of NCAC described cultural heritage as the legacy of physical artifacts and intangible attributes of a group or society that are inherited from past generations, maintained in the present and bestowed for the benefit of future generations.

According to him, in 2005 Kankurang was listed under UNESCO Intangible Heritage of Humankind which means that The Gambia has particular obligations to respond as a host of such an inscription and also as a signatory to the 2003 UNESCO Convention on Intangible Cultural Heritage.

Therefore, “The Gambia has particular obligations to respond as a host of such an inscription and also as a signatory to the 2003 UNESCO Convention on Intangible Cultural Heritage.”

Therefore, The Gambia can boast of rich variety in all these various areas of heritage because “we have our festivals, attires, foods and our traditional games. And also, our rituals like lip tattooing and ceremonies of life cycle such as naming ceremony, weddings, initiation and funerals,” he disclosed.

In addition to this, he said “the ‘griots’ have their songs, dances and musical tunes. More so, our country has historic and heritage sites of great importance. Our River Gambia has great potential in archaeology. With all these, the country has all what it needs in terms of cultural resources which can be fashioned into a creative industry to give jobs to our youth and money to our treasury.”

Taking into consideration the aforementioned, in 2017, the government made sure that culture centered tourism became a priority area in the National Development Plan.

However, The Gambia has unlimited cultural heritage but the importance of this cultural heritage “can only be fully harnessed when it is processed into attraction that can help us diversify our tourism product.”

In his speech, he noted that tourism accounts for 25% of the country’s GDP and employs 35,000 people or more, therefore leveraging on the country’s rich heritage. And the government wants the country’s tourism product to receive a boost through new cultural attractions.

Among other significance of culture is that “it helps us to build a self identity and pride, it is our languages, foods, dress and belief systems that make us as real people and not robots. Thus, the stronger the cultural heritage we have, the stronger and more robust our identity. Just as it is culture that makes the Chinese recognisable, so it is culture which makes Gambian visible and appreciated,” he posited.

He added that Janjangbureh Kankurang Festival, as far as NCAC and government is concerned, is not like any other festival – but a special and national requirement.

With the fact that this year’s celebration was held scaled down because of the pandemic conditions, he strictly urged every participant to keep note of the sanitary requirements to prevent the spread of the virus.

The governor, Central River Region, chief of Janjangbureh, the principal programme officer of National Commission for UNESCO – Gambia, chairman of LOC among others made remarks at the opening ceremony.

The festival was attended by some dignitaries and lovers of culture across the country. 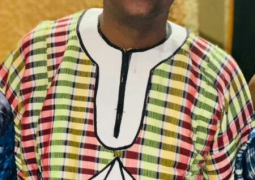 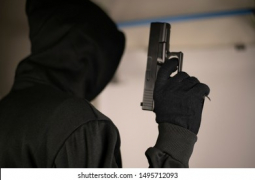 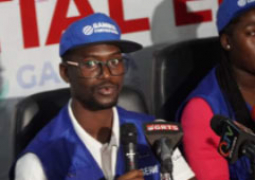