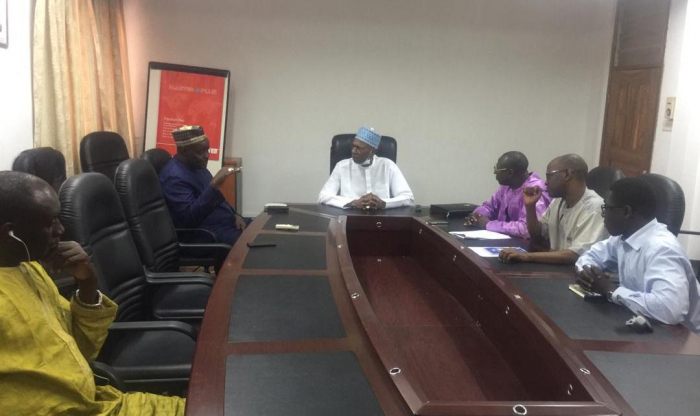 According to the online platform, the decision came into effect Monday 1 June and will be put in to effect for the next six months until something changes.

Tourism Minister Hamat Bah told The Fatu Network he acted ‘responsibly’ as a minister in reaching the decision.

“It’s my power to approve budget and I approved the budget based on no revenue for GTBoard. Tourism is dead. Not one single penny is going to GTBoard, where are they getting it?

“I am acting as a responsible minister. I’m making sure that I save them and save the institution. 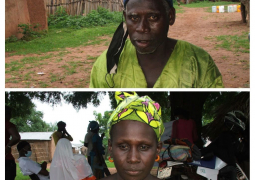 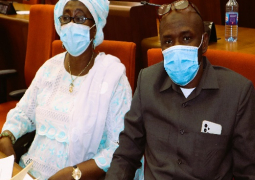 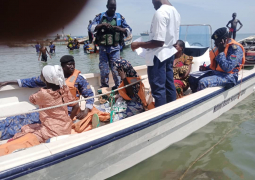