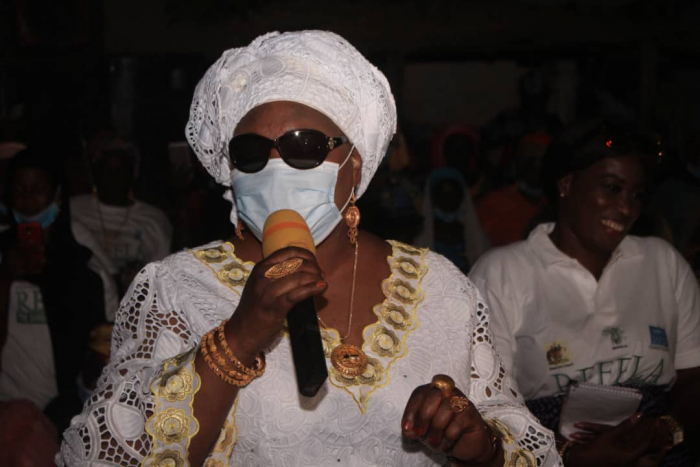 Mayoress Lowe made these remarks last Saturday at Mosque Road during a town hall meeting.

She added that they also maximised council’s revenue with a margin of 45%, closing all council's accounts except two.

She further said that they also reduced trade licence for tailors, carpenters, barbers, mechanics, saloons and corner shops. To strike a balance, they increased the trade licences for banks, shipping agencies and other institutions that operate in higher capacities.

The capital’s mayoress added that they also had a massive restructuring and as such addressed issues of ghost workers, established a procurement office, appointed qualified finance director and reinforcement of their accounts department, established a records office, recruited more city security guards, introduced a suggestion box and digital clock in and clock out system, and brought back electricity to council as the council run on generator for more than four years before they came into office.

She disclosed that that they are also upgrading the capacity of staff through capacity building as well as salary and allowance increment for all staff and councilors.

The council she also said has awarded scholarships to more than 200 youth within the City of Banjul, paid medical bills for inhabitants who were seriously ill, donated two well-equipped ambulances to EFSTH and Banjul Red Cross Society, donated books and other useful materials to schools. She said they donated waste bins and sanitary materials to the schools as well as helped school teachers in the area of capacity building by sending them abroad for bilateral studies.

According to her, they also improved the Waste Managing System in the City of Banjul by supplying free trash cans/waste bins to all compounds in the City and now collect waste twice every week from each compound.

The council she said also mobilised the counterpart contribution funds for the building of the BCC Complex and the Youth for Excellence Centre and also built the smart hub with classes at Crab Island School.

The council also sponsored Banjulians to attend international conferences, supported culture, music and religious activities, provided aid to disaster victims, and also made immense contribution during the covid-19, she said.

In addition, she said council has also provided D10 million as a loan with a minimal administrative cost attached to empower women of Banjul through the Rohey Malick Lowe Women and Girls Empowerment Initiative. 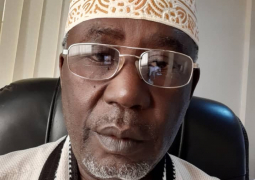 The Independent Electoral Commission (IEC) yesterday released a list of nominees for the National Assembly by-election for Niamina West Constituency in the Central River Region and for Kerr Jarga Ward in the Kerewan Area Council. 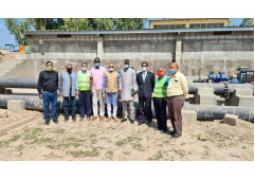