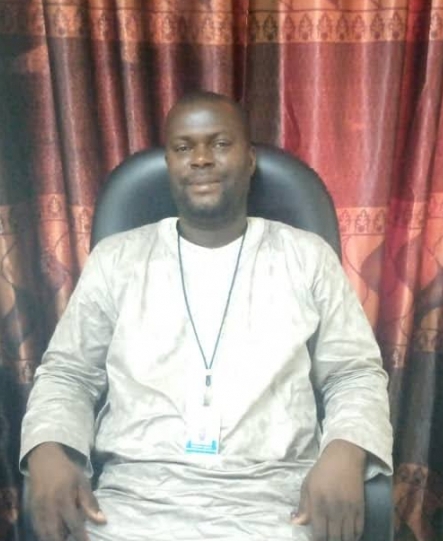 Ceesay made these remarks during a national civic engagement across the country on youth participation in decision making and peace-building held at Biwa in Foni Kansala District, West Coast Region.

The dialogue is aimed at creating a platform on the critical role youth and women can play in peace building processes and decision making. The activity is supported by the United Nations Population Fund (UNFPA) under the United Nations Peace-building Fund and facilitated by the National Youth Council.

Despite the challenges faced by young people, he said the increasing youth unemployment is the reason why youths are involved in criminal activities.

He added the lack of employment for young people, would disturb “our peace – some are involved in criminal activity because of no job opportunity for them.’’

Mr. Ceesay explained that when the unemployment rate is high in a country, it would cause crimes such as theft, robbery, and certain immoral behaviors in the society.

He called on stakeholders to look for solutions to ensure that the rate of unemployment is reduced by allowing investors in or creating more job opportunities for them which will promote peace as corruption is illegal in any country.

‘To maintain peace, corruption should be eradicated, but if corruption is high and public funds get into private hands, it affects the peace of the country.’ He said.

“If corruption is completely eradicated then there will be peace, if it’s high, then it would mean few people are taking from what belongs to the larger population.’’

Alh. Sering Fye, the chairman of the Council in his statement told the gathering that the youths are the future leaders and added that the stigma against women sometimes in politics is still alive and for democracy people should respect one another including the authority as well.

Furthermore, Fye told the community that their campaign is not for any political party but they are mandated by the law to reach out to the people to educate them on civics as the law does not belong to anybody but voted by the masses.

Yusupha Bojang, Program Manager of the National Council for Civic Education (NCCE) said respecting each other’s rights is key to promote harmony, social cohesion and peace. He therefore urged the community members to know their rights, limitations, obligations, and correct interpretation of rights.

“Women and youths are the elite of any society, especially in The Gambia. The initiative is to educate them on how to partake in the nation through decision making by taking up political position and peace building process.’’ He said.

Kaddy Badjie, a lady councilor in Foni Kansala said women are ready to participate in political positions even at the national assembly level. Women are neglected in the decision-making processes.

Amadou Camera, the District chairperson of Foni Bintang Karagne, also said there cannot be any meaningful development in the absence of women and youth participation.’ 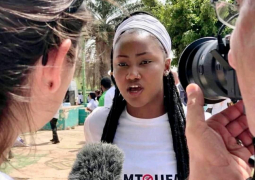