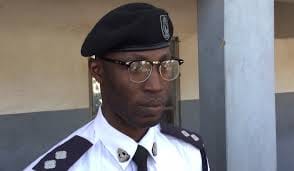 According to ASP Lamin Njie, the police spokesperson, the 10 drivers were arrested and later granted bail over the strike.

Commercial drivers within the KMC and West Coast Region have begun a sit-down strike, as they put forward certain demands.

Their demands include carrying an exact number of passengers with a normal amount of fears. 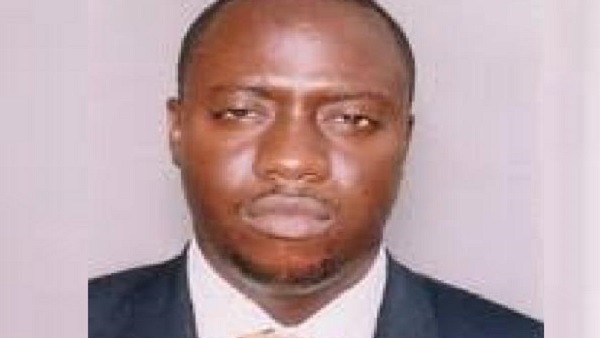 Mod Ceesay, permanent secretary at   the Ministry of Transport and Public Works told The Point officials of his ministry and some members of the transport union had a meeting at the office of the secretary general.

According to him, transport unionists put two key demands such as getting garages and restoration of the load unit capacity – that’s the full seating of passengers as they are currently loading vehicles by half.

For the issue of garages “we told them we have referred their request to the Ministry of Lands which works with municipalities or area councils to identify suitable places for them. And for their vehicles to load full capacity, the Ministry of Health will give advice,” he said, adding the meeting will continue today.

Yesterday hundreds of people were stranded as they sought transport.

Omar Ceesay, the president of The Gambia Transport Union told the press that the government should be fair to all people living in The Gambia. According to him, there is no restriction now in the worship places, markets, arguing why the commercial drivers are not allowed with full capacity? He added: The government must meet our demands.”

Binta Sawaneh, a commuter said that the drivers’ strike has really affected her as a commuter, adding that the strike had forced her to trek until her shoe cut off.

“If what the drivers are demanding from the government is necessary, then the government should try and give it to them so that commuters across the country will not continue facing such things.”

“This situation has affected everybody and the government needs to come up with solutions to end this.”

“This situation is very painful because we have been at the garage for about an hour and we have no vehicle. We are urging the government to look at the demands of the drivers so as to end this problem for commuters in the country,” said Fatoumatta Senghore, another commuter.

Idrissa Sallah expressed dissatisfaction over the whole situation, adding that he was standing for about 30 minutes before boarding a vehicle to go to work.

“I paid D100 from Brikama to Westfield; from Westfield to Kotu I paid D25.”

Samba Bah, a van driver at the Bakau Garage, said that they were striking because they wanted their voices to be heard and also have their demands met by the government.

“We have been suffering for so long and we have been trying to engage the government but they are not ready to listen to us.”

Arfang M.S. Camara contributed to the reporting of this story 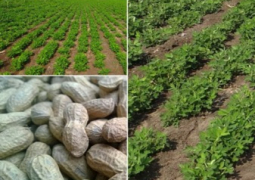 Gambia’s trade challenges continue as the country’s main trading good value continues to depreciate in the international market due to the continuous presence of aflatoxin in our groundnuts. 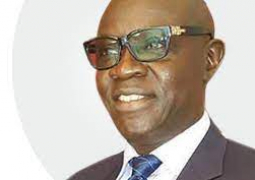 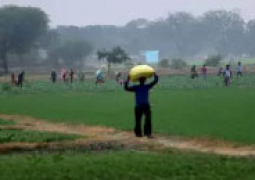 President Adama Barrow on Tuesday told supporters in Foni Jarrol that his government has over $175 million investment plan in the field of Agriculture.