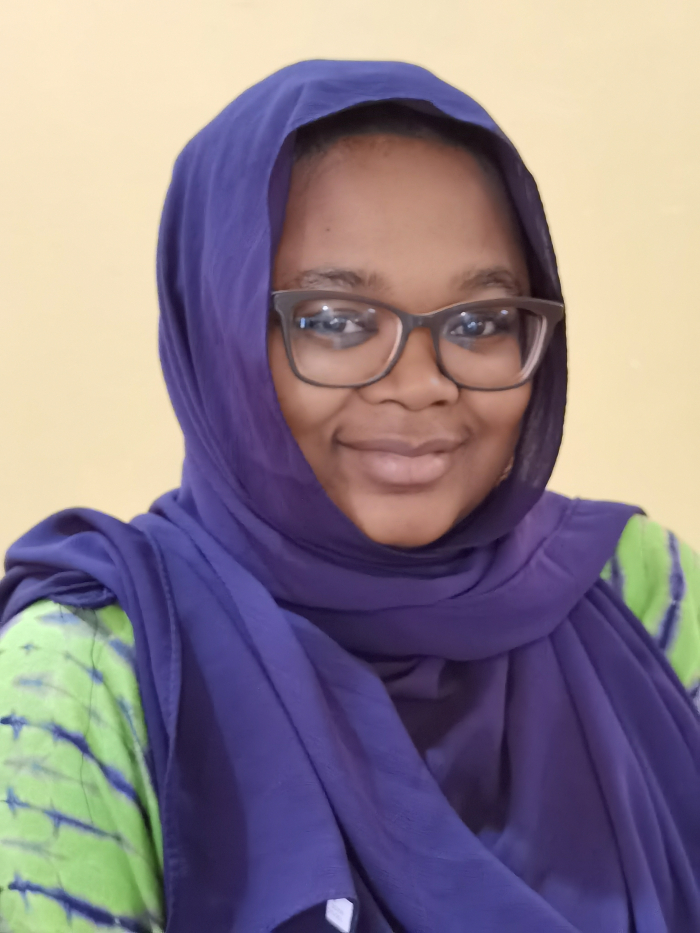 Some 20 women leaders at both national and grassroots levels in The Gambia underwent leadership training workshop organised by the NGO Westminster Foundation for Democracy and intergovernmental coalition Community of Democracies.

Ms Saho was among the resource persons from various countries who shared knowledge and experience with these women.

In her presentation, Ms Saho, who is also deputy executive secretary of the Truth and Reconciliation Commission in The Gambia, noted that women in The Gambia have been the greatest supporters of men candidates within the parties they belong.

“They serve as mobilisers, organise rallies and are responsible for the smooth running of the events. Women constitute 58% of all registered Gambian voters, yet majority of the decision-making platforms are occupied by men and the political arena is also largely dominated by men,” she said.

Currently, women represent 50.5% of the country’s population. Less women find themselves in relevant positions within political parties, in the civil service and other relevant decision-making processes.

She described it as “astounding” to discover that in 2020, only 3 out of the current 48 elected members in the National Assembly are women. Plus 3 nominated members, it makes a total of 6 out of 53 members.

“The total percentage of women in Parliament is 10.3 per cent. In Cabinet, only 4 out of the 23 members are women,” she said, noting that these figures are far below the Gambia’s commitment to attaining gender equality in this field.

During the workshop, participants were exposed to tools and strategies that empower their participation and more effective roles in politics.

The objective of the workshop was to encourage and support political participation of women in The Gambia, preparing them to become effective leaders on equal footing to men.

Neneh Freda Gomez, a founder member of the Citizen Alliance party, and the country coordinator for Global Hearts of Medical Missions equally deplored the situation of women in Gambian politics.

"We are in this situation because we are made to," she said after Ms Saho's presentation.

"It is not our doing," she added, arguing that women are never factored in when men sit to plan and make political decisions.

She is among the 20 women participants from across the country benefitting from this leadership workshop organised by the Westminster Foundation for Democracy and Community for Democracies.

These women are already active in politics at both national and grassroot levels, but they are limited by either experience, resources or the civic space existing in The Gambia.

"The importance of having women in politics is to give the perspective of a woman consideration in the decision making because men would decide on things without factoring in the woman element, the family element and the child element," Neneh Freda Gomez further explained.

The Secretary General of the Community of Democracies has told women political leaders in The Gambia that, “Women’s participation in all areas of life is a crucial component of a democracy.”

The Secretary General of the Community for Democracies, Mr Thomas E. Garrett addressed the participants at the closing ceremony of the workshop.

He was among a high-level delegation that visited Banjul a year ago to discuss matters relating to strengthening democracy.

“States where women hold more political power are less likely to go to war and less likely to commit human rights abuses,” he said, noting that women participants will help transform The Gambia into a full-fledged democracy. 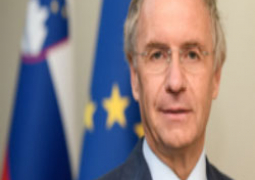 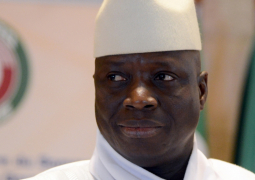 Magistrate Sowe of the Brikama Magistrate Court yesterday remanded one Sheriff Janneh to the country’s Central Prison Mile Two for allegedly having carnal knowledge of a 12-year-old boy at one of the villages of the West Coast Region, pending his appearance at the high court. 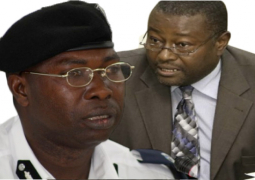 The  National Human Rights Commission (NHRC) has recommended that Gorgi Mboob, the head of the Anti –Crime Unit of The Gambia Police Force (GPF) be punished and transferred after the commission conducted an independent investigation of allegation of torture involving the ACU head against one Ebrima Sanneh of Brikama.