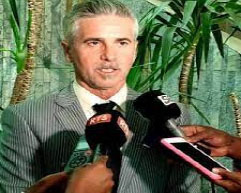 “In The Gambia, like many other countries in the West African region, children continue to be deprived of their rights despite the initiative taken by the government of the country to address their commitment to the promotion and protection of their human rights and children’s rights in terms of child labour, force mobility, child marriage, FGM, child abuse etc,” he said. “These elements continue to supersede. Covid-19 has been a pandemic; one of the elements that have increased gender-based violence, domestic violence; obliging the victim to live under the same home where the perpetrators are actually committing those human rights abuses and violations,” he imparted.

“The government of The Gambia is bound by provisions enshrined in the Convention of the Rights of the Child and other various international guidelines such as the prevention of juvenile delinquencies. The Convention of the Rights of the Child is complemented by international standards such as the UN standard minimum rules for the administration of juvenile justice and the UN rules for the protection of juveniles deprived of their liberty. Under these instruments, children should be treated by the justice system in a manner consistent with their rights, their dignity, as a human being, and which takes into account their needs as targets for their reform.”

“The administration of juvenile justice should be active towards the rehabilitation and reintegration of children into society and not their punishment,” he noted.

He revealed that access to justice for children is both a right and a means to restore the rights that have been violated. Without access to justice, children remain vulnerable to abuses from their family environment, societies, or even from the state. 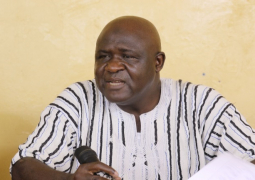