The Emir of Kano State in Nigeria, Alhaji Aminu Ado Bayor, on Wednesday 16 February 2022 landed at the Banjul International Airport for a business visit to The Gambia.

The purpose of the visit of the Emir to the country is to promote trade and investment between The Gambia and Nigeria especially in the northern part of Nigeria. He was expected to meet Gambian businessmen specialised in agriculture, manufacturing, processing oil and gas.

Kano State is the famous commercial and industrial centre of Northern Nigeria and the third largest non-oil and gas economy in the country with an estimated Gross State Product of US$15-19 billion and a per capita income average of US$685.

Kano has a land area of 20,760 square kilometers, a rainy season that lasts from May to October and a dry season commencing from November up until April. Temperatures in the state range from a high of 37C in April to a low of 14C in December.

Kano State is strategically situated at the centre of northern Nigeria, and has, for centuries, served as a major entry port to the nation and as the southern hub of the trans-Saharan trade route. It developed from the major supplier of Northern Nigeria export products of groundnut, cotton, hides and skins in the colonial era to Nigeria's second largest industrial and commercial centre in the1980’s with over 500 medium and large scale industries in various manufacturing enterprises that included textiles and apparels, plastic & rubber, paper & paper products, leather, food & beverages, and other basic industrial products.

The state's economy is significantly driven by commerce, manufacturing and agriculture. Its strong drivers; micro, small and medium enterprises sector with an estimated 1.6 million businesses contribute to approximately 60-70% of employment and production. Its large population provides enormous market opportunities and made the capital (Kano city) a regional market for over 300 million people in northern Nigeria and others from countries like Niger, Chad, Cameroon, the Sahel economic zone and North Africa. 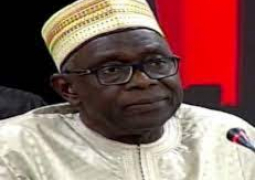 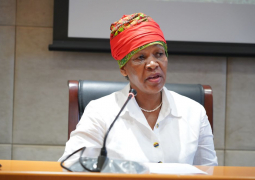