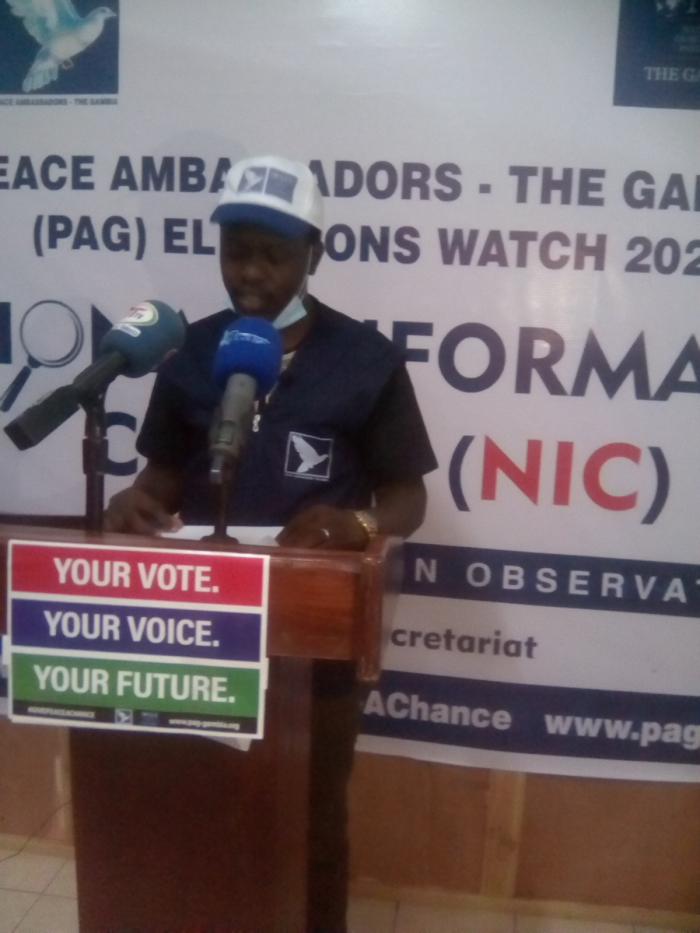 PAG in partnership with National Democratic Institute (NDI), with technical and financial support from National Endowment for Democracy (NED) on 29th May, 2021 deployed 59 trained observers across the seven administrative regions and 53 constituencies of The Gambia to observe the ongoing voter registration process.

The organisation received 159 reports from its 59 trained and accredited observers located in all 53 constituencies across The Gambia.

Speaking in a news conference held at PAG office in Kanifing, Yankuba Manjang, executive sectary for PAG, said: “There has been a challenge with the functioning of registration equipment such as printers and laptops which has caused early closure of some registration centres.

However, the PAG top official added: “But this has not been widespread.”

“Only 7 of 159 reports show the registration centres closed early due to malfunction of critical registration material,” he said.

Manjang said 5 of 159 reports have shown that successful applicants did not receive their voter cards on the spot. This, he said happened due to malfunctioning of card printers at some registration grounds.

However, he added “report also indicated that 122 of 159 reports have shown that card issuer at registration centres presented all successful registrants with a voter’s card before allowing them to leave the centre.”

He further told journalist that 96 of 159 observer reports indicated some type of equipment malfunction during the day. Most of these cases (53), he said were quickly resolved.

“However, 43 reports indicated that the malfunction caused serious delay of the registration process.”

The PAG official urged the IEC to employ concrete measures to address the issues of faulty registration equipment at affected registration centres to ensure eligible Gambians register in stipulated timeframe for voter registration. 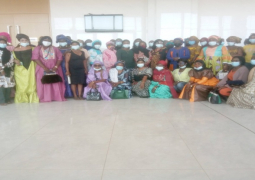 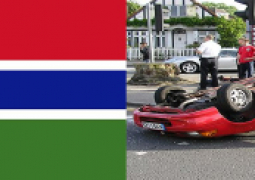 World Life Expectancy in their recent world ranking for countries where accidents are mostly registered around the world, ranked The Gambia in fourth place with a rating of 47.51. Malawi, Liberia, and Zimbabwe are the only countries ahead of Gambia in the recent release with a minimal gap. 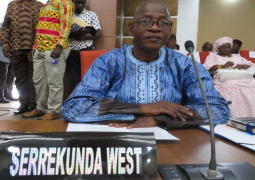