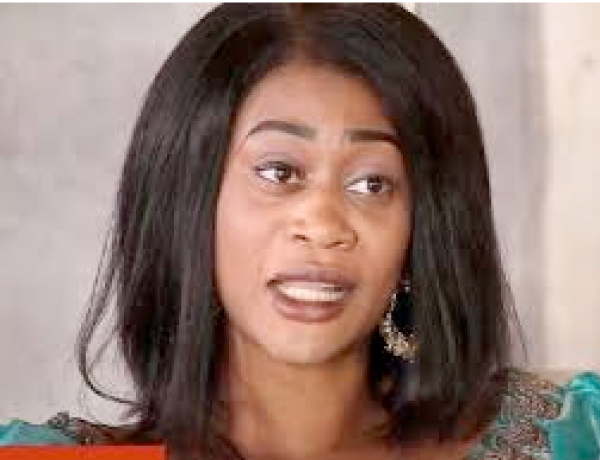 Landing Tamba, the witness, was being cross-examined by the defence counsel to challenge, discredit and contradict him before Principal Magistrate Isatou Janneh-Njie of the Kanifing Magistrates’ Court.

He was asked when he last saw Yakumba Jaiteh prior to the incident. In response, he told the court that he never saw her before. He was also asked to tell the court how he recognised her. He said through the scrambling and he went to her and showed her his identification card.

“You said that when you arrived, there was pushing and pulling and that both the accused were involved. Can you describe how it was done?” he was asked.

“They both held the hand of Tijan Macauley, Yakumba’s brother, and said he will not go,” he replied.

“What part of the hand Yakumba and her father were holding?” Counsel Darboe asked.

“I cannot tell,” he stated.

“You said despite this was going on, you were able to reach out to Yakumba and showed her your identification card,” it was put to him.

“It was during the scrambling I was able to do so,” he answered.

He was asked what was Tijan actually doing when the push and pull was ongoing. He told the court that the moment Yakumba and her father held Tijan’s hand, Tijan insisted that he was not going. He was asked whether that was the only thing Tijan said, and he answered in the positive. It was put to him that everything he said was a lie. He denied it and said he spoke the truth.

“Where were Tijan’s hands?” Counsel Darboe wanted to know.

“His hands were handcuffed at the front,” he posited.

“How can someone push and pull when his hands are handcuffed?” he was challenged.

“This is what Tijan did,” he stated.

“I put it to you that the cuff would suffocate Tijan if you pull his hands. So what you said is not true,” he was told.

“I told the court what happened,” he said.

“All what Yankumba was saying was in my presence.”

“How did you recognise that she was Yakumba?”

“I once saw her walking at the National Assembly.”

He was asked what he did after showing Yakumba his identification card. He told the court that he asked for Tijan to be arrested and taken to the police station, and Yakumba complied. He added that Tijan was arrested by force and put in a vehicle.

“How was this minimum force exerted on him?”

“I told Yakumba to allow us to do our work. We were many and Yakumba was standing near the vehicle and would not allow us to arrest Tijan.”

It was put to him that they used teargas to disperse the people. He denied it and said that he has never seen teargas, and denied that he assaulted Tijan and said he was under oath.

“When you got to the police station what did you do?”

“I wrote my statement.”

At this juncture, he was shown his statement by the defence counsel which he confirmed. Counsel Darboe applied to tender the said statement.

ASP Jahateh, along with Warrant First Class 31 Gibba, who threw their weight behind the IGP, did not object to the tendering of the document. The application was granted and the document was admitted by the court.

“In your statement, you said you found a crowd,” it was put to the witness.

“What was this crowd doing?”

“They were pushing and pulling with the officers.”

The case was adjourned to today for the fourth prosecution witness to testify. 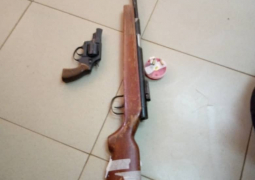 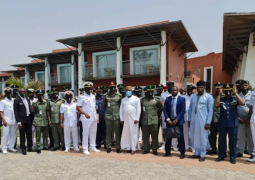 Ousman Sowe, the director general of the country’s State Intelligence Service (SIS) recently delivered a lecture for visiting Nigerian Military Personnel on Covid-19 and its implications.