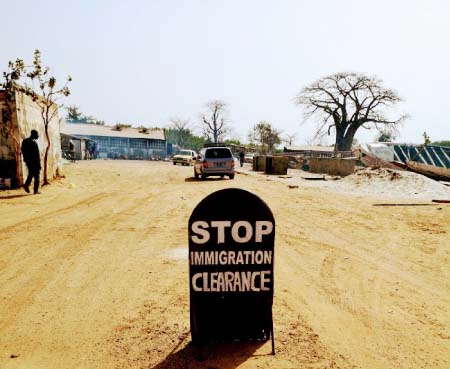 Speaking to this medium on Friday 24 April, Abdou John, resident of Kerr Jaing village said many Senegalese are entering The Gambia daily through Kerr Alsan Jallow village in Senegal to Kerr Jaing in The Gambia.

He added that even Gambians are travelling through that same route into Senegal for their own missions.

John said none of the two countries had deployed security personnel to guide that porous border in order to prevent cross border movement.

“There are so many coronavirus cases in Senegal. And almost every minute a Senegalese is getting in and out of the country without any form of medical test. This is distressing,” he lamented.

John, who described this border as the busiest entrance after Hamdallai, noted that some commuters usually stop at Kerr Jaing village for their personal missions and return to Senegal while others proceed to Banjul and beyond.

“This is not safe for our country,” he remarked.

The Kerr Jaing resident noted that since the Hamdallai borders were closed, many are now in the habit of travelling through Kerr Jaing village to get in or out of the country.

He said there is immigration and paramilitary stationed in his community (Kerr Jaing); despite that, people continue to pass through this porous border.

When asked about the functions of those security personnel in his community, he said he could not talk much about those security officers but can only confirm that commuters are constantly passing through that border.

He called on government to put mechanism in place to control the border as soon as possible in order to prevent people from travelling between the neighbouring countries.

This reporter made efforts to communicate with the village head of Kerr Jaing but proved futile. 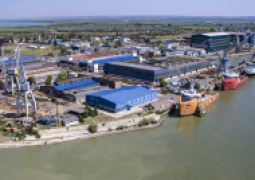 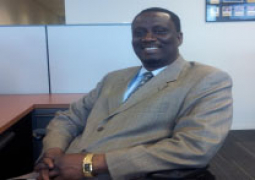 The Ministry of Foreign Affairs, International Cooperation and Gambians Abroad through The Gambian mission in Brussels has successfully evacuated 32 Gambians from the conflict in Ukraine, according to a news release.