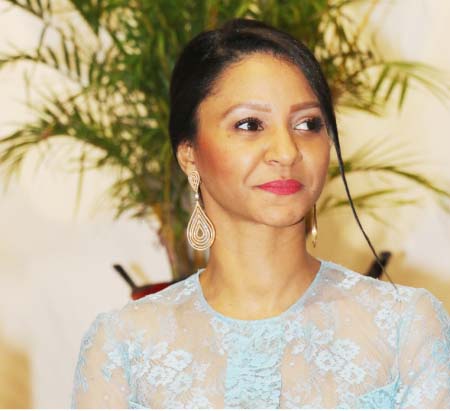 Contrary to reports in social platform and some newspapers in Banjul and Dakar that former First Lady Zineb Jammeh is in Dakar on a business trip, a police source in Dakar has debunked the story as false.

The source, who wishes to remain anonymous, told The Point in a telephone conversation that Zineb Jammeh last visited Dakar in 2015.

Earlier reports had claimed that Zineb Jammeh had parted with former President Jammeh and had taken up the chic residence of Almadies not far from the Yoff Airport and was exploring investment opportunities in Senegal.

A Senegalese journalist contacted by this paper said: “I believe this story is false news.”

Diplomatic sources also confirmed to The Point newspaper that Zineb is currently in Equatorial Guinea.

This paper made several attempts to speak to the Gambia minister of Interior Mai Ahmad Fatty but he could not be reached for comments. 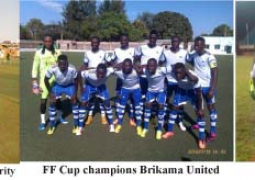