Yusupha Jaiteh was yesterday unanimously elected as the new President of the Gambia Boxing Association (GBA) at a congress held at the B. O. Semega Janneh Olympic Hall.

The election was conducted by Abdou Azziz Mendy, the Programme and Development Officer of the National Sports Council.

Speaking at the congress, Mendy advised the newly elected executive to consider the interest of sports in the country and urged them to vote for those who are capable of bringing excellence in sports.

He also thanked them for electing him and promised that he would do his best for the association.

Below are the executive members of the Gambia Boxing Association: 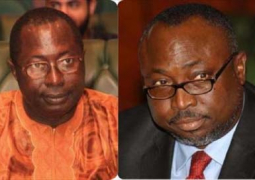 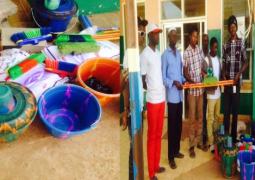