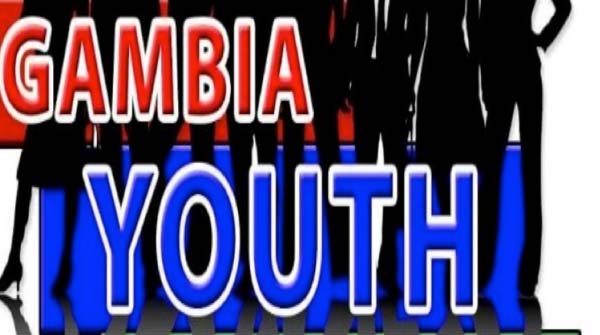 Rose Zahra Gomez, a reporter with The Point newspaper has said that youth candidates should be given the opportunity by electing them to the National Assembly, in the April 6 National Assembly election.

Gomez made this remark in an interview with the Youth Forum yesterday in Fajara.

Ms Gomez added that young candidates should be given priority in the forthcoming National Assembly election.

She further stated that youths had played a vital role in the December 1 presidential poll, adding that they should be elected to the National Assembly seats.

‘’Youths had played a crucial in the December 1 presidential poll and, therefore, need to be given chance for seats in the National Assembly.’’

Gomez also stated that youths are among the vulnerable in the development of the country, noting that they should be given more opportunity to be part of the law-making body.

“I believe the recently-ended political deadlock in the country was an experience that has taught the people of The Gambia a great lesson, and  our faith lies on creating a good atmosphere for good governance, democracy, gender mainstreaming, youth participation and transparency.’’

Ms Gomez said that the law making body should stand for young people in making a difference in their life, adding that they should try and support young people in education, employment and human rights, among others.

She further stated that if youths are giving the opportunity by electing youth candidates to the National Assembly, it would give them the chance to contribute their quota to law-making, and also toward the development of the country.

Gomez encouraged politicians to give an opportunity to youths to compete for seats in the National Assembly, noting that they are significant in the law-making decisions. 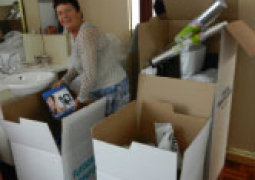