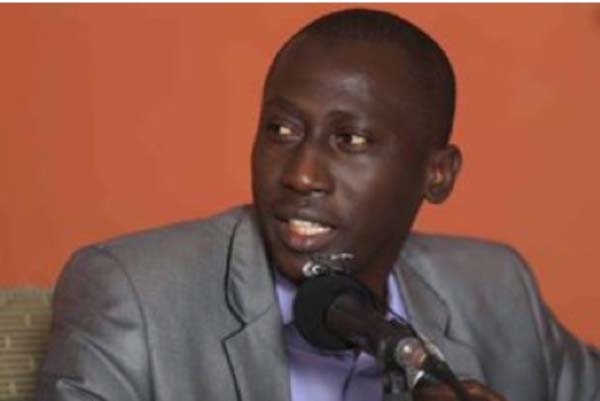 In today’s Youth Forum we bring you the recent commemoration of World Cancer Day in Banjul, where the National Youth Council (NYC) also participated in the celebration.

The office of the First Lady Zineb Jammeh and other ministries, women and youth groups commemorated World Cancer Day on 4 February 2016.

In The Gambia, the day has been given more meaning by the leadership of the nation under the aegis of the First Lady, who is spearheading the campaign to create more cancer awareness in the country.

World Cancer Day marked as a single initiative, under which the whole world could unite in the fight against the global cancer pandemic. Cancer is an abnormal disease with the potential to invade and spread in other parts of the body within a short period of time.

The main risk factors of cancer worldwide include tobacco use, alcohol and unhealthy diet, Hepatitis B and C virus which increase the risk for liver and cervical cancer respectively.

Cancer can be reduced and controlled by implementing evidence-based strategies of prevention, early detection and treatment.

Each year, about 40.1 million new cases of cancer occur globally, and it has caused 8.2million deaths globally in 2012, in which more than 60 per cent of the world’s total new annual cases occurred in Africa, Asia and Central and South America.

In The Gambia, the most common types of cancer are liver, cervical, breast, prostate and stomach, specially found in children. The survival rate in The Gambia is very low due to the late reporting to hospital and low awareness.

She said the most common types of cancer in The Gambia are liver, cervical, breast, prostate, stomach and lymphomas, especially in children, adding that cancer patients in the country seek medical assistance often too late when the disease has already reached an advanced stage, thereby making it difficult to cure.

She pointed out that only 20 per cent of our patients survive cervical cancer, a preventable disease, compared to almost a 100 per cent survival rate in the developed world.

This is mainly due to a lack of awareness about cancer, and the existence of opportunities to equally tackle the disease effectively.

The main risk factors for cancer worldwide include tobacco use, alcohol use, unhealthy diet and physical inactivity.

Also speaking at the occasion was Dr Omar Sey, Minister of Health and Social Welfare, who said the World Health Organization (WHO) estimates that more than 11 million people are diagnosed with cancer every year in the world, and 7 million people die from this terrible disease every year.

This number of deaths being more than the combined total deaths from HIV/AIDS, TB and malaria, he noted, adding that it was estimated that there will be 15 million cases of cancer annually, and 70 per cent of which would occur in the developing countries.

The WHO country representative, Dr Charles Sagoe Moses, said the event marked a significant milestone in realising the global push for increased political support for the prevention and control of non-communicable disease (NCDs), which include the different cancers.

He added that The Gambia’s commitment to pushing the global agenda for NCD prevention and control is widely acknowledged. 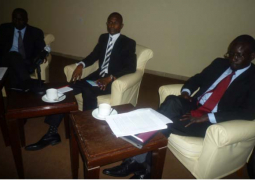