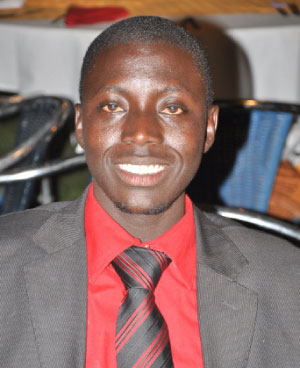 Members of the Young Journalists Association of the Gambia (YJAG) will tomorrow hold their second congress since inception of the association.

According to information reaching this paper, the congress would be held at the KMC grounds soon after the 4th anniversary celebration of the group.

Founded on 16 September 2007, YJAG aims among other things to build the capacity of young and up-coming journalists in The Gambia, promote their welfare and facilitate the recruitment of young people into the journalism career.

In accordance with its constitution, the outgoing executive has announced it would not entertain any non-paid up member to vote and be voted for any position at the congress but they could still regularize their status with the treasurer.

Meanwhile, this paper has been reliably informed that neither the outgoing president, Assan Sallah, nor the founding president Nfamara Jawneh would rerun for the presidency.

Speaking to this reporter yesterday, YJAG pioneer president Nfamara Jawneh said the day is another day of reflection for the association.  “It is a great moment for all of us, having working had for the past four years with significant achievements, I think it is another day worthy of celebrating,” he said.

“I wish to congratulate all members on this great day and wish all a happy anniversary celebration.” 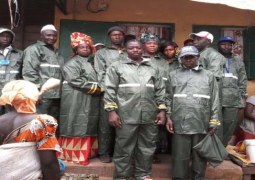