Konteh is a Gambian-born DJ who hails from . Busy Gang started performing as a DJ since in 1999 after completing high school.

In 2004, the young Gambian DJ was connected as the sound performing anchor in the hottest club of - WAW, LA Divas, under Pieces, a well-known DJ in town.

Because of his efforts, Busy Gang rose up to become one of the most highly rated and needed DJs in .

As a member of the one Tribe Sound, Busy Gang performs in under his label the Ghetto Bullit Movement with 70 per cent of dance hall, R and B and a mix up of African musicians’ music.

Busy Gang is also expected to perform along with other DJs as part of celebrating the birthday of Bass, which is expected to take place at the Procial Hall in .

Calling on the Gambian artistes to come up with their own style with original beat instead of copying what others are doing, the Gambian star said his ambition is to take the music to the world musical chart. 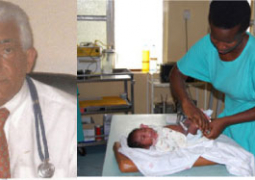 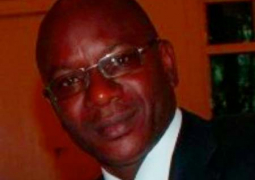