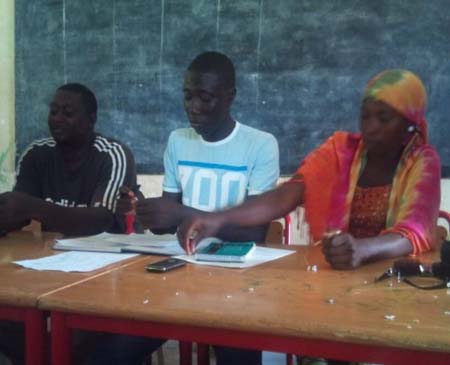 The annual general congress brought together all the teams affiliated with GYSDA for the daylong event.

Speaking at the congress, the public relations officer, Gunjur Village Development Committee, Lamin Barrow, urged the teams to respect the committee, adding that the committee should be transparent and accountable.

Barrow added that Gunjur is one and people are inter-related and challenged the teams to collaborate with the committee to promote and develop football in Gunjur.

He called for unity and understanding among the committee and teams to realize their aspiration.

The assistant secretary general of GYSDA, Ousman Jammeh, said congress is constitutional requirement before the start of the summer biggest football gala better known as Nawettan, adding that GYSDA registered 16 teams for the 2013-2014 Gunjur Nawettan 46 games were played in the league and 28 games played in the knockout and has experienced minor trouble during the nawettan.

Jammeh lamented that Steve Biko FC have won the league, while the debutants Alex Sanchaba FC clinched the knockout competition and Gunjur did not take part in the 2013-2014 due to financial constraints.

Jammeh added that Gunjur United had participated in the 2013 West Coast region third division qualifiers but lost to Jambanjelly United, noting that the team also took part in the 2014 West Coast Regional third league where they played ten games, won six, drew two and lost two and finished runners-up with 20 points in ten games three points behind league champions, Jambanjelly United, who have bagged 23 points in ten games and the team is expected to receive D30, 000 as the runners-up but the committee is yet to receive the money from the West Coast Regional Football Association. 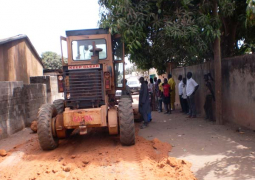