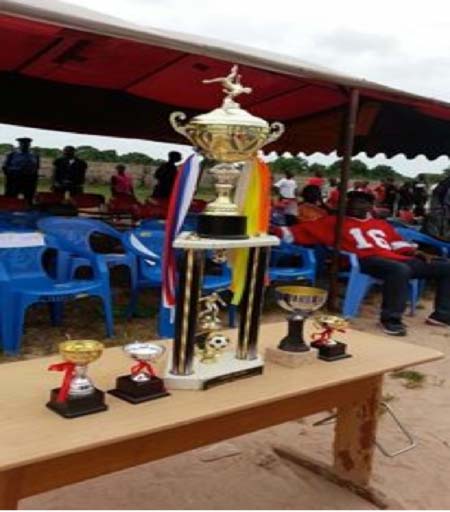 World Stars have won the annual junior championship for the past two seasons prior to their Saturday’s final clash with Sandele United FC.

The champions managed to notch in one goal in the game to retain the late Pa Jobe Jassey’s annual junior tournament the trophy for third consecutive times in a row.

The tournament was organised by Yaya Peace Sowe in memory of former Reliance Financial Services FC player late Pa Jobe Jassey, who passed away in 2003.

The tourney is out to promote, nurture, groom and develop young talents in Gunjur and its environs.