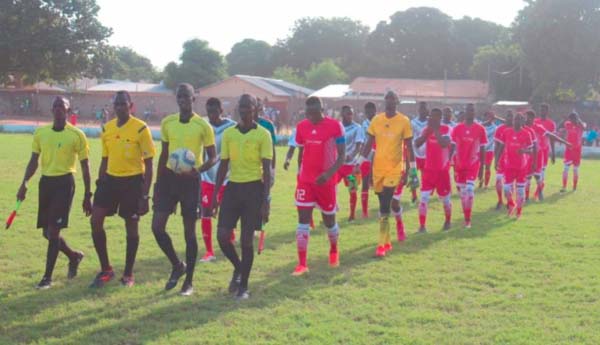 Fajara South have triumphed over Vidar in the ongoing Bakau nawettan knock-out competition after beating them 1-0 at the newly-refurbished Bakau Mini Stadium on Saturday.

This victory earned Fajara South based-team a place in the next round of the coastal town’s summer biggest football fray.

The defeat saw Vidar out and will now shift their attention to the league competition after losing to Fajara South.

Meanwhile, Zuwa FC defeated Farokono 4-2 on penalties to advance to the next round after the regulation time ended 1-1 while Bremen Border beat Five Junction 1-0 to also progress to the next round.

No more Super Nawettan unless… 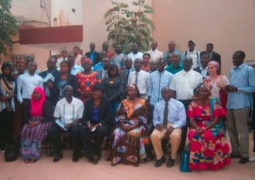