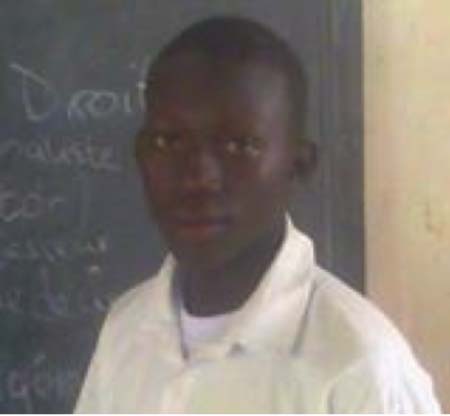 Ebrima Kunta scored the only goal for World Stars FC in the 42nd minute of the game, which eventually proved to be the winner, and retained the trophy for the second successive time in a row.

Queens Park Rangers FC fought for an equalizer, but to no avail; thus the game ended 1-0 in favour of World Stars FC.

As the champions, World Stars FC received a trophy and a cash prize of D1,200; Queens Park Rangers received D1,000 as the runners up.

Tijan Jatta also received an undisclosed cash amount as the leading goal scorer of the tournament. 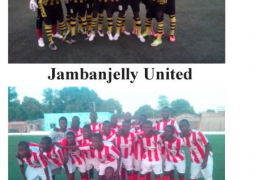