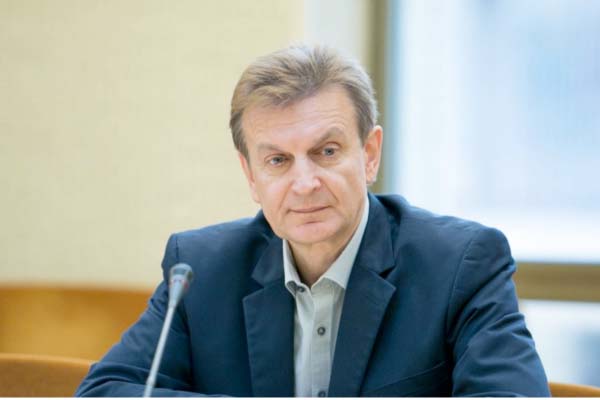 The Gambia is witnessing encouraging signs in moves to shed light on past human rights violations, including enforced disappearances, but must involve families fully in the process, a delegation of the United Nations Working Group on Enforced or Involuntary Disappearances said yesterday.

“We welcome the commitments made by the Government of The Gambia to embark on comprehensive reforms, including measures to ensure truth, justice and reparation for victims, as well as prevent any recurrence of disappearances in the future,” said the Group’s Chair Houria Es-Slami and fellow delegation member Henrikas Mickevicius at the end of an official visit to the country.

The experts said they had heard “deeply saddening” stories first-hand from the families of some of those who had disappeared.

“We reaffirm our solidarity with all the victims and their relatives,” the experts said. “Their continued suffering is living proof that enforced disappearance is a continuous crime and a permanent violation of their human rights until the fate or whereabouts of the victim is clarified.”

The delegation welcomed plans for a Truth and Reconciliation Commission (TRC), announced by the Government as one of the first and main measures to address the violations as part of a transitional justice process.

“We support the establishment of this mechanism, while stressing that transitional justice measures must be understood in a broader way,” noted the experts.

“All measures dealing with truth, justice and reparation should be designed and implemented simultaneously, and should be inclusive, consultative, gender-sensitive and participatory.

“It is of utmost importance to genuinely include from the outset families of people who disappeared and the organizations representing them in the consultation process. It is also essential to manage the legitimate expectations of victims, including through clear and regular communication.”

The experts also called for human rights vetting in the security sector, and a strengthening of the efficiency and independence of the judiciary. No one involved in past human rights violations can take part in the search, investigation or prosecution of the disappeared persons, they stressed.

They welcomed the steps already taken to shed light on the disappearances, including the identification of two burial sites and the exhumation of four bodies.

“In a few cases suspects have been identified, but the investigation and prosecution processes face ongoing challenges including a lack of resources for identifying bodies and the fact that a number of suspects are at large, in some cases abroad,” observed the expert body.

“It is essential for the national justice systems and the envisaged transitional justice processes to work together given that the lack of accountability for enforced disappearances may be a source for new violations in the future.”

They added: “Reconciliation is an essential element of this process but it cannot be achieved at the expense of the rights of the victims.”

The delegation also called for the creation of an adequate legal and institutional framework to prevent future disappearances, welcoming confirmation “at the highest levels” of a commitment to ratify the International Convention on the Protection of All Persons from Enforced Disappearance.

A new law introducing a specific offence of enforced disappearance is another early step that should be taken, the experts noted, urging international support for Gambia during its transitional period.

They met the President, the Speaker of the National Assembly, the Minister of Foreign Affairs, the Minister of the Interior and other high-level State authorities, as well as civil society organizations and relatives of the victims.

A final report on the visit will be presented to the UN Human Rights Council in September 2018.