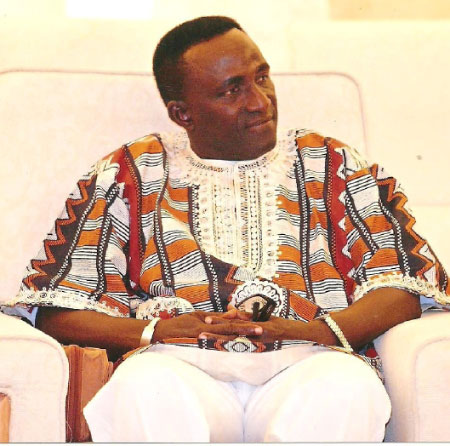 As Napoleon Bonaparte once said: WAR WAS TOO IMPORTANT A MATTER TO BE LEFT TO GENERALS.

I would also say that WAR AND PEACE ARE QUESTIONS TOO BASIC TO BE LEFT ONLY TO POLITICIANS. Hence no Citizens can afford to be Indifferent to the effect of Preparations for a possible Nuclear War on the Potentialities for Domestic Welfare and Constructive-Aid Abroad. Also, NO MEMBER OF A DEMOCRACY CAN RIGHTFULLY refrains from taking his part in the Debate over Policies of Literally Life-And-Death Important not only to himself but to all Men/Women.

It is only half true, then to say that in a Democracy the Politicians must listen to the People in matters of Life and Death.

They must listen-but the people must also have something to say:

President Jammeh, you have made The Gambians everywhere in the National/International arena under the workers platform vis-Trade Unions/Civil Society and Civil Rights due to your prompt reaction to the pardoning and halt of the Moratorium which is the concern of all Peace Loving People which has made The Gambia our beloved Country continue to have the desired Respect in all aspects of Life.

Mr. President, all said and done, The Gambians, Non-Gambians, the Civil and Human Rights Activist of Africa and the World should be aware that internationally this clash of Rights and Interests impings on the question of the “LEGAL” limits of National Sovereignty. In a capsule: to what extend should emerging International Law concern itself with Human- Rights status of Women, Rights of Private Property; Suppression of Minority Rights; Self Determination of Cultural Minorities; Religious and/or Political Freedom, or Private Responsibility for Crimes against Humanity?

The Nuremburg War Crimes Trial after the Second World War, eg. Introduce the highly Controversial Precedent that individuals may be tried and punished for War Crimes carried-out under Official Policies of their Governments.

Normally, International Law is concerned exclusively with Relations among Governments of Nations-States. Yet there are Circumstances – a UN Peace-Force Operation, eg. When a Recalcitrant Individual or Group of Individuals may Obstruct the Mission of an International Authority. The issue arose many times in the then Congo. It could arise in a variety of ways in an expansion of International Law such as an Inspected Test-Ban Treaty or general and incomplete Dis-armament.

All these questions, which are Sporadically Debated in International Conferences, have a direct bearing on the shape of any emerging world order. They are at the heart of the problem of “SOVEREIGNITY” – whether Sovereignty is summed-up in the absolute and unlimited powers of a Nation-State or whether Sovereignty resides finally with the Peoples Nations like ours The Gambia who may delegate, if they choose, certain Powers to Supranational or World Agencies.

Aluta Continua, the Sporadic Debate Continues until final Pardon is given. 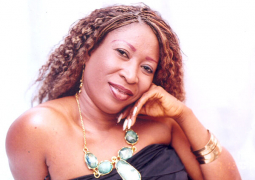