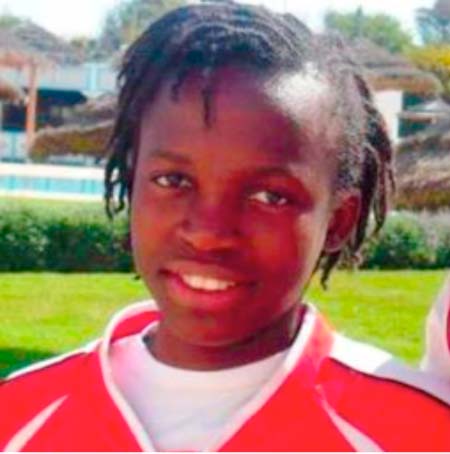 According to a media release issued by Bakary B. Baldeh, GFF Publicity/Marketing Officer, the Gambia Football Federation Women League 2015/16 will commence on 22 January 2016 for both the 1st and 2nd division clubs.

“The public is therefore urged to come out to support the road to women football development as envisaged by the Gambia Football Federation,” the release stated.

In view of this development, the GFF further informs the public that all Div Two Male League matches earlier scheduled to take place on Friday 15 January 2016 have been held up until further notice. 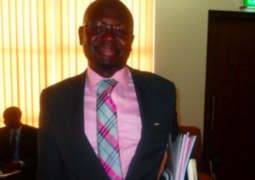