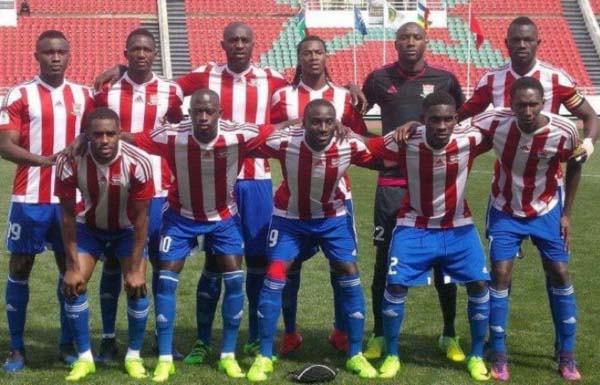 Gambians would be eager to know what is next for Gambian football following the country’s humiliating 4-0 defeat away to Mali in the return leg of their 2018 CHAN qualifiers played at the Estadio Modibo Keita in Bamako on Saturday.

The defeat saw The Gambia out of the continent’s second biggest football fiesta the 2018 CHAN qualifiers and Mali through to the second round of the qualifiers against Mauritania, who eliminated Liberia in the other first round qualifiers tie played at the weekend.

The Gambia will now hang their boots until 2020 CHAN qualifiers after their disappointing exit from the 2018 CHAN qualifiers against Mali, in which the home-based Scorpions were walloped 4-0 by the Eagles in the return leg fixtures played in Bamako at the weekend.

The Gambia national team the gallant Scorpions also lost away to Benin 1-0 in their 2019 Africa Cup of Nations qualifiers opener in Cotonou last month.

The defeat put the gallant Scorpions bottom-place in group D of the 2019 Africa Cup of Nations qualifiers with zero point after losing to the squirrels in the continent’s biggest football fiesta qualifiers opener last month.

The gallant Scorpions now need to beat Algeria in their second group D qualifiers fixtures in March 2018 in Banjul to fancy their hopes of qualifying for their first-ever Africa Cup of Nations after losing to Benin in the opening  qualifier match.

Coach Alagie Sarr and his technical staff are mainly responsible for the team’s heaviest defeat against the Malian team and also their elimination from the 2018 CHAN qualifiers, and they should explain the reason the team lost to Mali in the return in Bamako.

The country’s senior national team are yet to win a match in the qualifiers and only managed to beat Central Africa Republic 2-1 in an international friendly match played in Rabat, Morocco, in March 2017.

Since then the gallant Scorpions had failed in all their assignments.

The new government through the Ministry of Youth and Sports and the National Sports Council should try and assign foreign coaches for the country’s various national teams because the Gambian coaches cannot take the national teams to the Africa Cup of Nations, CHAN and World Cup.

The new government under the leadership of His Excellency President Adama Barrow, and the Ministry of Youth and Sports need to call a national football forum to discuss the current situation of Gambian football and how to improve the performance of the country’s national teams in the international matches after their recent slump in the continent’s biggest football festive qualifiers. 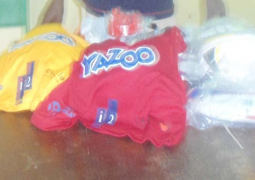