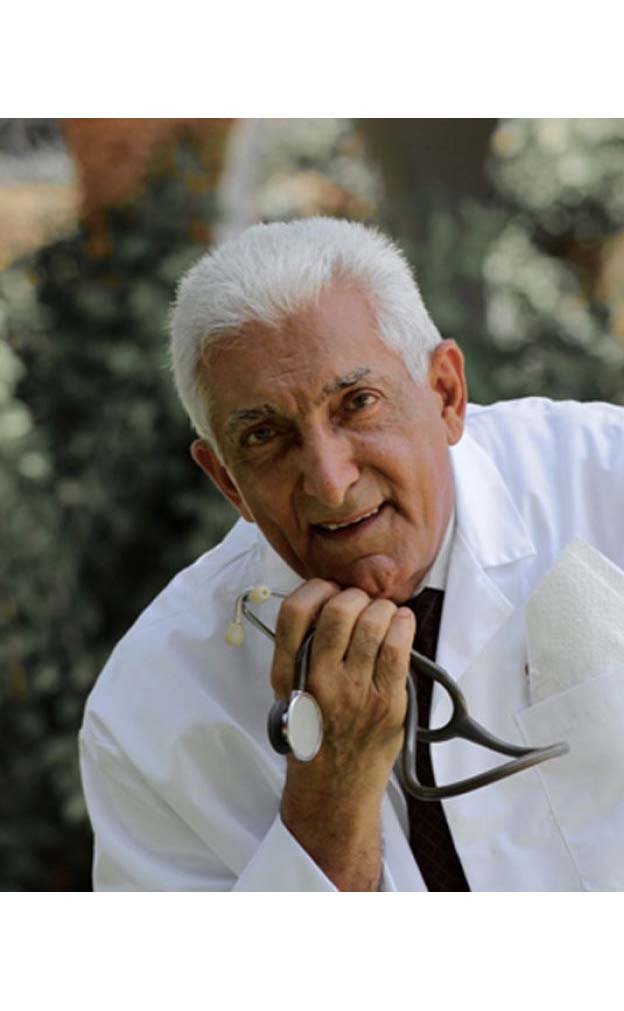 Sickle cell disease is the name for a group of inherited conditions that affect the red blood cells. The most serious type is called sickle cell anaemia.

People with sickle cell disease produce unusually shaped red blood cells that can cause problems because they don’t live as long as healthy blood cells and they can become stuck in blood vessels.

Sickle cell disease is a serious and lifelong condition, although long-term treatment can help manage many of the problems associated with it.

People born with sickle cell disease sometimes experience problems from early childhood, although most children have few symptoms and lead normal lives most of the time.

The main symptoms of sickle cell disease are:

painful episodes called sickle cell crises, which can be very severe and can last up to a week

an increased risk of serious infections

anaemia (where red blood cells can’t carry enough oxygen around the body), which can cause tiredness and shortness of breath

Some people also experience other problems such as delayed growth, strokes and lung problems.

Sickle cell disease is caused by a faulty gene that affects how red blood cells develop.

If both parents have this faulty gene, there’s a 25% chance of each child they have being born with sickle cell disease.

The child’s parents often won’t have the condition themselves because they’re only carriers of the sickle cell trait.

Sickle cell disease is often detected during pregnancy or soon after birth.

If there’s a risk of a child being born with the condition, and all babies are offered screening as part of the new-born blood spot test (heel prick test).

Blood tests can also be carried out at any age to check for the condition or to see if you’re a carrier of the faulty gene that causes it.

People with sickle cell disease will need specialist care throughout their lives.

A number of treatments are available to help manage problems caused by the condition. For example:

pain can often be treated with ordinary painkillers such as paracetamol or ibuprofen, although sometimes treatment with stronger painkillers in hospital may be necessary

a blood transfusion may be needed if severe anaemia develops

having regular blood transfusions (usually every 3-4 weeks) may be helpful if problems continue or get worse, or there are signs of damage caused by the condition

Can potentially cure sickle cell disease, but they’re not done very often because of the significant risks involved.

Sickle cell disease is very variable, but most children with it will lead happy and normal lives.

However, it can still be a serious condition that can have a significant impact on a person’s life.

It can lead to problems such as strokes, serious infections and lung problems, which can occasionally be fatal.

Currently, people with sickle cell anaemia typically live until 40-60 years of age, although milder types of sickle cell disease may have no impact on life expectancy. It’s hoped the outlook will continue to improve as newer treatments are developed.

A carrier of sickle cell is someone who carries one of the faulty genes that causes sickle cell disease, but doesn’t have the condition themselves. It’s also known as having the sickle cell trait.

People who carry sickle cell won’t develop sickle cell disease, but are at risk of having a child with the condition if their partner is also a carrier.

You can request a blood test to check if you have carry sickle cell.

Why will I be offered screening for sickle cell early in pregnancy?

Screening is offered to find out if you are a carrier of a gene for sickle cell therefore likely to pass it on to your baby.

People who inherit just one unusual gene are known as “carriers”, or as having a “trait”.

Carriers are healthy and do not have the disease. Sickle cell carriers can experience some problems in situations where their bodies might not get enough oxygen, such as having a general anaesthetic.

All carriers can pass the unusual gene on to their children.

When both parents are carriers

When both parents are carriers, each time they are expecting a child there is:

.Further tests in pregnancy if the mother is a carrier

Testing to see if the father is a carrier

If the screening test finds that you are a carrier of a haemoglobin disease, your baby’s father will also be offered a blood test.

If tests show the father is not a carrier, your baby will not have sickle cell disease and you will not be offered further tests in pregnancy.

However, there is still a 50% chance your baby could be a carrier and pass on the unusual gene to their children.

Diagnostic tests when both parents are carriers

If tests show your baby’s father is also a carrier, there is a one in four chance (25%) that your baby can have the disease.

if your baby has sickle cell disease, or another haemoglobin disorder

if your baby is a carrier

if your baby is completely unaffected

If the baby’s father is not available and you have been identified as a carrier, you will be offered a diagnostic test.

It can be a very difficult time if you are told you are at risk of having a baby with sickle cell disease.

If you find out your unborn baby has sickle cell disease

If the result shows your baby has sickle cell disease, you will be offered an appointment with a health professional. You will be able to get information about the condition the baby has inherited and talk through your choices.

If the test shows you are a carrier, there is a chance that other members of your family could be carriers, too. You may want to encourage them to ask for a test, especially if they are planning to have a baby.

What if YOU get pregnant and already know I’m a carrier or my partner is a carrier?

If one parent is a carrier

If you know that either your or your partner is a carrier of sickle cell, the other parent should get tested as soon as possible if you want to understand your child’s risk of inheriting one of these blood disorders, so you can find out about all your options.

If both parents are carriers

If you’re pregnant and already know that both you and your partner are carriers – for example, because you found out in a previous pregnancy – you should talk to your Doctor , or midwife as soon as possible. You will then have the option of being fast-tracked for a diagnostic test to find out if your baby’s affected.

How can YOU prevent a sickle cell crisis?

Most of the time, you won’t know what caused your sickle cell crisis. A crisis usually has more than one cause. However, you can do several things to help keep a crisis from occurring, including:

·  Don’t smoke. If you do smoke, quit. Your doctor can help with patches, pills, and support.

· Limit how much alcohol you drink.

·         Exercise regularly, but not so much that you become really tired or dehydrated. When you exercise, drink lots of fluids.

·    Drink at least eight glasses of water a day, especially during warm weather.

· Try to reduce stress. Talk to your doctor if you’re depressed or have problems at home or work.

·    Contact your doctor for a fever, or if you think you have an infection so it can be treated as soon as possible

·  Try not to get too hot, too cold, or too tired. Wear coats with hats, gloves, and warm socks in cold weather, and warm clothes in air-conditioned rooms during hot weather.

·  Tell your doctor if you think you might have a sleep problem, like snoring, or sometimes stop breathing for short periods of time during sleep (called sleep pane).

·     Control any other medical conditions you have, such as diabetes. If you are pregnant or plan to become pregnant, talk to your doctor about genetic counselling, and get started with prenatal care as soon as you think you may be pregnant. 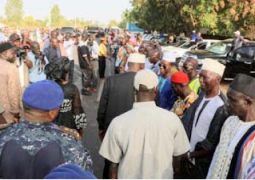