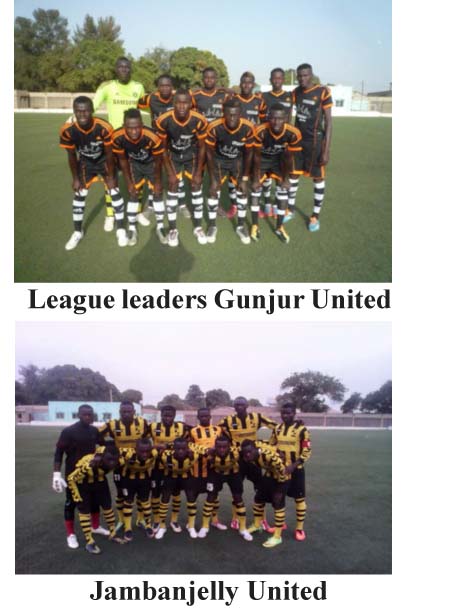 Eighteen teams will be on challenging foot battle for automatic promotion to the second division next season.

The second spot team will go for play-off ties against teams from Banjul and Kanifing Municipality. The winner for the play-off matches will also gain promotion to the second division.

As part of the opening fixtures, Misera will host NAWEC at the Brikama Box Bar Mini Stadium, and Foni Kansala will welcome Berewuleng at the Bwiam Football Field.

Sifoe United will welcome Tujereng United in the other Kombo South derby fixtures at the Sifoe Football Field.

Elsewhere, Tanji will rub shoulders with Sanchaba Sulay Jobe Football Academy at the Tanji Football Field on the same day.

On Sunday 15 January 2017, Nema Youths will take on Sanyang United at the Dembadou Mini Stadium in Sukuta.

Elsewhere, University of The Gambia will play against Greater Tomorrow at the Brikama Box Bar Mini Stadium to complete week-one fixtures.

Can Ghana afford not to sign the EPA when ECOWAS signs?