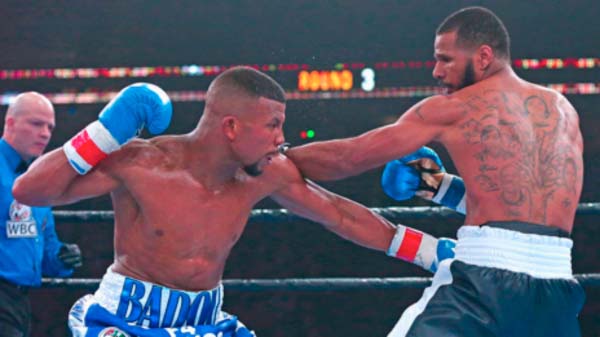 Badou Jack’s journey to this weekend’s world title unifier against James DeGale has been obscure, so it should come as no surprise that Shannon Briggs, the colourful heavyweight character, played a crucial role.

Jack could scarcely have emerged from any two places with less tenuous links to boxing than Sweden and The Gambia, his birthplace and his father’s homeland respectively.

He may have been an obviously talented prospect, but both nations lacked the regimented framework that could help him fulfill his potential.

Sweden banned boxing in 1970 due to fear over its dangerous implications, and only four-round bouts are permitted nowadays with limited rule-sets.

Jack represented The Gambia in the 2008 Olympic Games in Beijing where he performed extremely well and raised the country’s flag high during the games.