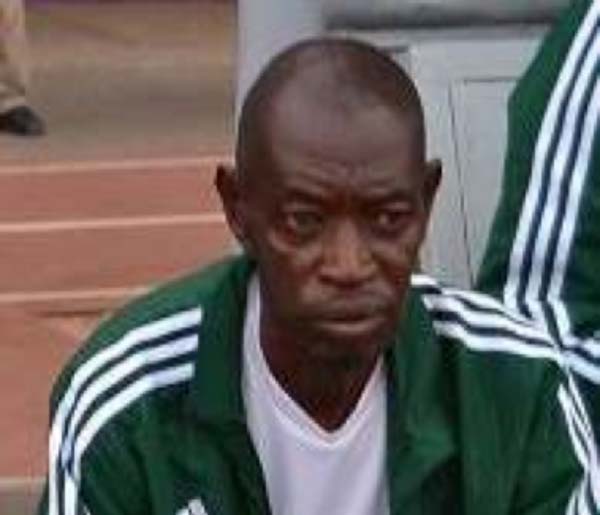 Alagie Sarr, head coach of Gambia Ports Authority (GPA), has said his club are yet to receive any response from CAF regarding their recent appeal against AS Vita Club striker Francisco Ondo in the 2017 CAF Champions league.

The Gambian champions had filled an appeal against striker Ondo, for using different birth certificates during their 2017 CAF champions league double-legged ties played in Banjul and Kinshasa respectively.

The Congolese side has advanced to the group stage of the continent’s biggest football club competition following their 3-1 aggregate win over the Gambia champions in the second round.

Sarr said his team had filed an appeal against AS Vita Club striker Franciso Ondo after the player used different birth certificates during their CAF Champions league clash in Banjul and Kinshasa.

According to coach Sarr, the team is yet to receive any response from the continent’s football governing body since the appeal was filed after the first leg in Banjul before the second leg in Kinshasa.

Gambia Ports Authority have been paired with Al- Hilal of Sudan in the 2017 CAF Confederations Cup after their elimination from the 2017 CAF Champions league. 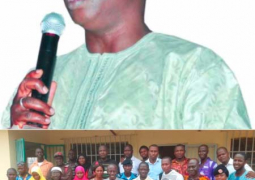