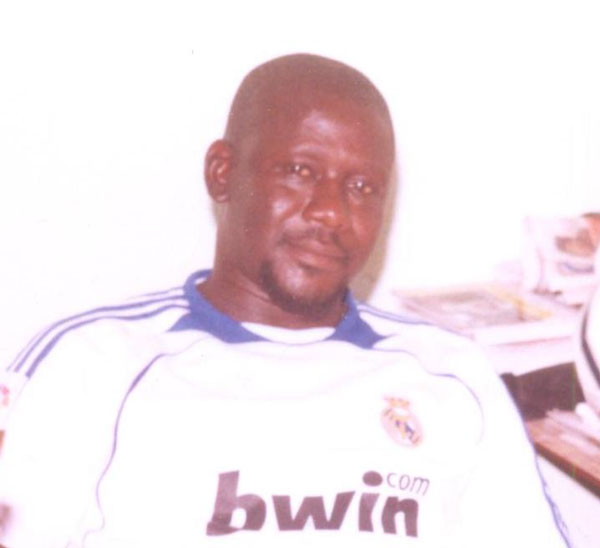 Abdul Aziz Mendy, Physical Education Teacher for has expressed confidence that his school is going to retain the Inter-Schools Athletics trophy.

Mendy, whose school has won the title for two consecutive years, was also quick to add that this year's final would be a very tough one, compared to the past years.

Ansumama Bojang, an outstanding athlete from the during the just concluded heats who have been preparing for the event since last December, said he is not afraid of his fellow contenders from other schools.

He said that it is all about commitment and hard work, and promised to maintain taking first position in other events.

Marie I. Gomez also from the is set to make history in the final come Friday 12th and Saturday 13th at the Independence Stadium in Bakau.