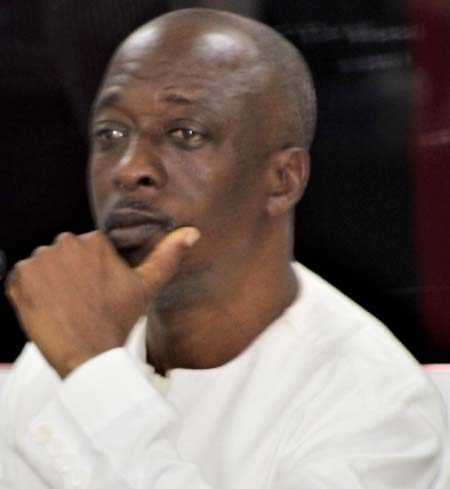 Bubacarr Jamanka, the first witness in the murder case involving Yankuba Touray, on the 14th October, 2019, told the High Court in Banjul before Justice Jaiteh that the right of Yankuba Touray was not violated when they were conducting their investigation.

When the case was called, A.M. Yusuf told the court that he was representing the state along with K. Kah, M. S. Bangura and M. D. Mballow. Defense Counsel Sissoho announced his representation for Yankuba Touray. A. M. Yusuf said the case was adjourned for hearing and they were going to proceed. He informed the court that they had filed an additional summary of evidence, noting that they intended to call seven witnesses.

The witness, Bubacarr Jamanka, testified that he is a police officer attached to the Criminal Investigation Department. He said that he recognized the accused, adding that on the 28th June, 2019, he was in Sanchaba in his office when he received a phone call from his divisional officer that he should join some of the police officers at Kairaba, and that there was a panel set up.

He revealed that the same stage was observed after the accused gave him his particulars and he read the wordings to him, noting that he read the charge sheet to the accused who said he would not say anything about it. He testified that the accused was asked to sign the particulars and the statements but said he would not. He informed the court that he (the witness) signed the voluntary statement as recorded, stating that there was no portion on the cautionary statement for him to sign.

Mr. Jamanka adduced that he could recognize the voluntary and cautionary statements through his handwriting and signature.  At this juncture, the statements were given to him and he confirmed them. A.M. Yusuf then applied to tender them.

Defense Counsel Sissoho did not object to the tendering of the statements, and the court subsequently admitted them.

Counsel Sissoho tested the credibility of the witness under cross-examination. He asked him when he was enlisted in the Gambia Police Force. In response, he told the court that he enlisted in September, 2008. He was also asked how long he has been an investigation officer, and he said that it is about 6 or 7 years.

He said that it complained by giving directives. Questioned how the directives were given to them, he replied that it was a memo which he did not see. He adduced that he was not told who brought the memo but there was a directive that they should investigate the role played by the accused in the death of Koro Ceesay.

He was asked whether when he met the accused on the 28th June, 2019, he advised him to call his lawyer. In response, he said that Inspector Yerro Saidy made the offer. It was put to him that there was no independent witness when all the investigations took place, and he confirmed it. He was asked whether an independent witness signed one of the statements. He answered in the positive.

The case was subsequently adjourned to the 22nd October 2019, for continuation. 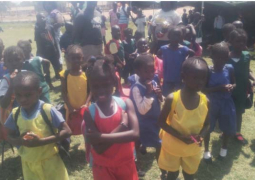