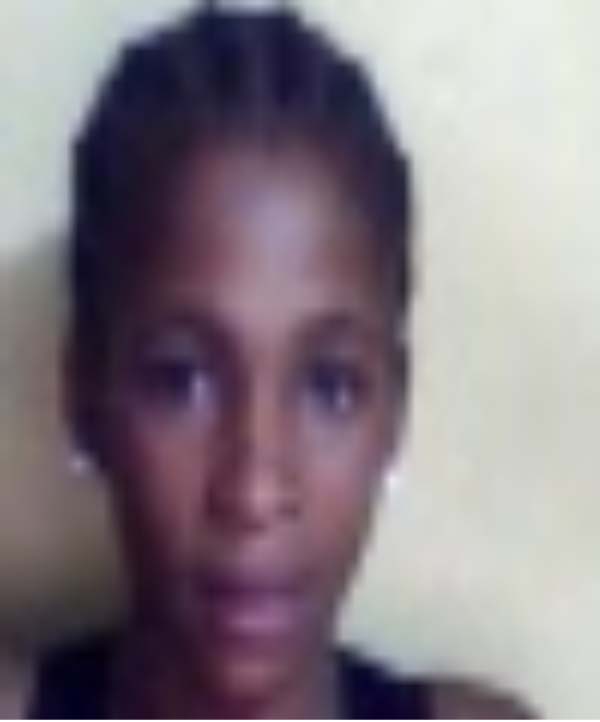 West Coast Region Football Association (WCRFA) is set to organize female league for villages in the region, as part of their drive to nurture, groom, promote and develop young talents in the region.

The WCRFA is therefore calling on all villages in the region that want to participate in the first-ever female league to come forward and register.

According to the WCRFA, the registration fees for the first-ever West Coast Region female league stands at D1,000 per village and the league is expected to commence next month.

It would be recalled that Berewuleng female clinched the first-ever Brikama Female league after their 3-2 victory over New Town female team in a tightly-contested final game played at the Brikama Box Bar Mini Stadium last year. 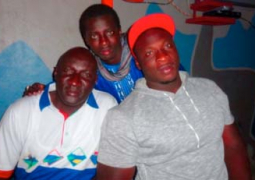 Ama Baldeh on tour in Gambia 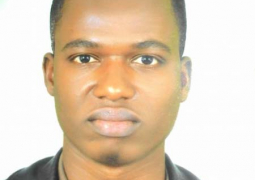 How Africa will remember David Cameron