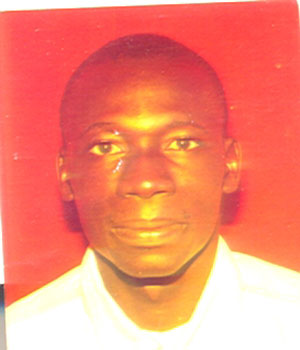 Two wins in two matches has given Waterman the mantle of leadership in the first edition of the eight -team Regional Gambia Football Association Female League.

The mighty Upper River Region side, Waterman, have proved beyond doubt that they will surely make it to the final from Group A with only a game to play against the Young Stars.They defeated Rising Stars 5-1 in the opening match of the league on Saturday July 12 2008 in Basse. And have also exercised their determination to win the title recently when they trashed Gam-com institute of Bansang 5-0 in week two of the championship in Mansanjang.

In the current standings, Jah Oil is leading group B on goal difference after leveling points with Tendaba United and Jalikasa all with three points each.

Chaku Bantang have a game in hand and Jalikasa are yet to grab a point.

Group A is led by Waterman with six points followed by Gam-com with three. Young Stars and Rising Stars, who lost in their opening matches, are expected to meet after failing to meet in week two matches.

Alhagi Maraong, coordinator of the Regional GFA League, speaking in an interview with Pointspoints, recently said at the end of the final matches the winner in group A will meet Group B leaders in the final.

Chaku Bantang and Jaliksa of Lower Nuimi's week one encounter with Young Stars and Rising Stars week two game is rescheduled for this weekend.

In the upcoming encounters Gam-Com Institute will meet Rising Stars in Bansang.Young Star will meet Waterman and will travel to Kaur to take on Young Stars.