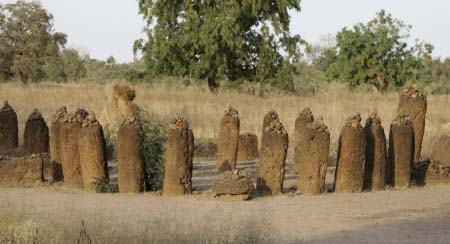 The officer in charge at Wassu Stone Circle has called on the government to help them with electricity so as to establish a tourist market for attraction and income generating.

The appeal was advanced by Lamin Hydara through the Select Committee on Tourism during its visit to the Wassu Stone Circle on Wednesday.

He narrated that the site was used for burial by the royal family and warriors who died in battle. He added that there were many stone circles in The Gambia but Wassu and Kerr Batch are the most actives ones in recent history.

According to him, they get their sources of electricity supply from an Africell outlet stationed at Wassu.

Electricity from government, he said, will add value to the historical site.

Mr. Hydara disclosed however that the minister of Tourism and Culture has promised to build a five star hotel around the stone circle so that visitors can stay at the hotel, which will help promote eco-tourism in the country. 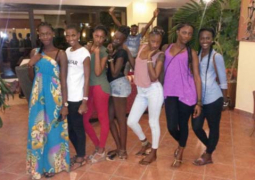 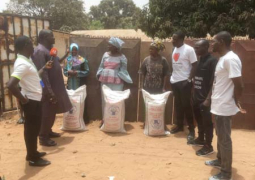