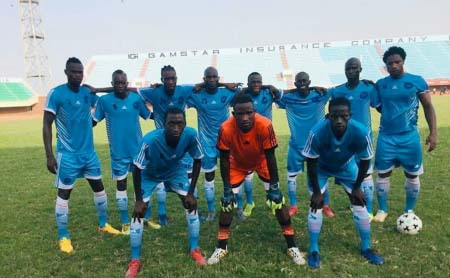 The country’s most successful football club Wallidan is set to end their trophy drought this year as new division one league season edges closer. The blue boys won FF cup trophy in 2016-2017 season since then they fail to lift a trophy in the previous years.

Coach Foday Bah and his charges will do all efforts to win the trophy this season to end their trophy drought in the national league.

Wallidan won fifteen league titles since the inception of the club in 1967. They also represented The Gambia in the CAF champions and Confederations cup in the previous years.