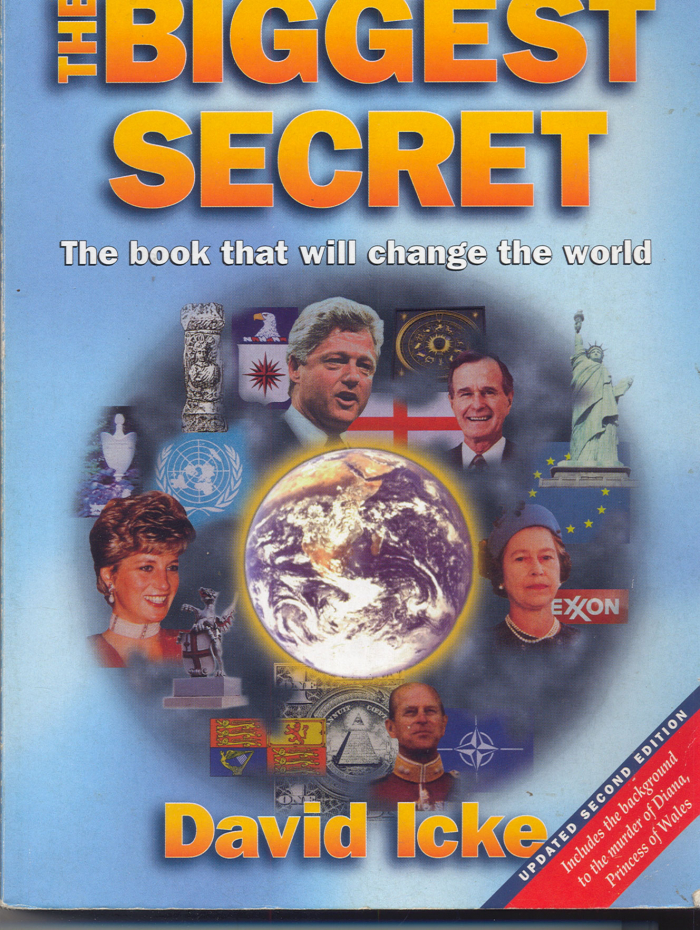 The Diva of the Senegalese music industry, Viviane, over the weekend visited ArmitageHigh School as part of operation promote Excellence in Science (OPES). Viviane is expected to return back to the country on December 12th 2008 for a concert organised by The Gambia Ports Authority.

The Senegalese Superstar and her Jolof Band were accompanied to ArmitageHigh School by The Gambia Ports Authority Organisers.

In his welcoming remarks at ArmitageHigh School, The Principal of the school Mr Ebrima M Joof welcomed Viviane and The Gambia Ports Authority officials in organising such a programme to raise funds in order to support the education sector in the country. Mr Joof called on other institutions or NGO's to emulate GPA. He said GPA has played a very important role in refurbishment at the school, noting that from 2006 to date, GPA has been very supportive by renovating the girls hostel and boys dormitory, classrooms, including the donation of 600 mattresses. They have also equipped the science lab and providing mosquito nets.

For his part, Mr Ousman M Jobarteh, Director of traffic and operations, revealed that GPA is partnering with Senegalese Diva Viviane to raise funds to support operation promote Excellence in Science. According to him, this programme is to bring assistance to various schools such as primary, secondary, senior secondary and tertiary which Armitage is part of. The Gambia Ports Authority boss said this benevolent act will go a long way in transforming the country into a silicon valley of Africa by guaranteeing adequate and appropriate technicians in science.

Previous:
Assan Njie Gewel Band To Launch New Album
Next:
Not Another Junta! 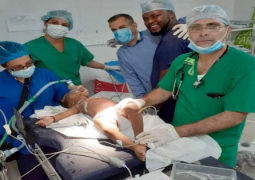 Gambia-Cuba: The taste of having saved a life