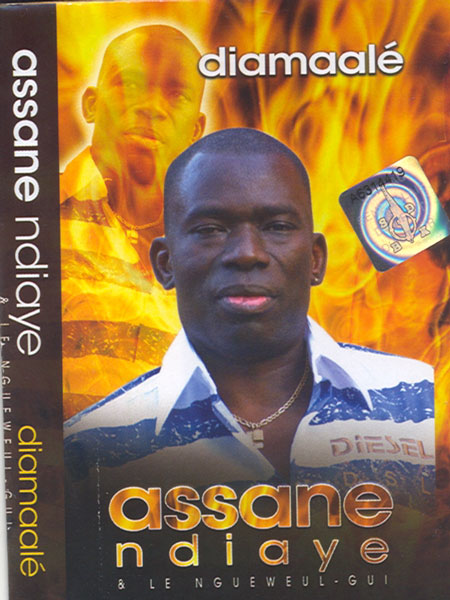 According to information reaching to Entertainment, following the launch of the album, Assan Njie Gewel Band is expected to perform live on 28thof December, 2008 at the Brikama Jokor. On Saturday the 29thof December, Assan and his Gewel Band will treat party-people at the Paradise Suite Hotel. 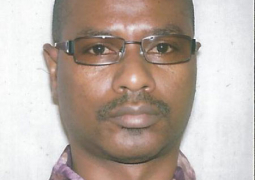