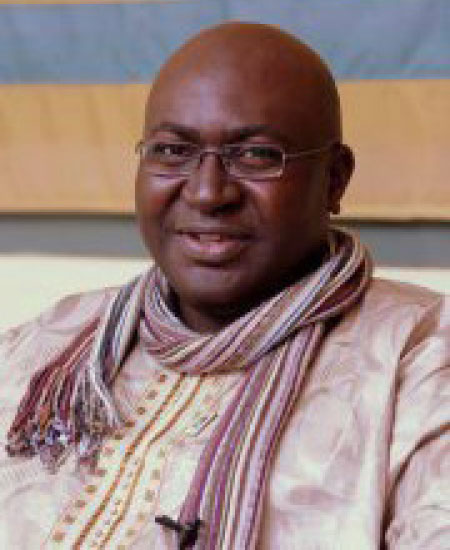 The University of The Gambia IT Faculty Monday hosted a West African symposium on technology, science sustainability and computer.

The event held at the Law Faculty brought together IT students and IT lecturers, and the aim of the symposium was to give students information on the importance of IT in the development of The Gambia and the world at large.

Giving the welcome remarks, Dr Omar Jah, UTG acting-deputy Vice Chancellor, said the university is moving toward perfection, as they are no longer a small university.

He said such events would help students in their IT course.

He urged students to take the opportunity of such a symposium to build their knowledge.

In his remarks, the Vice Chancellor, Professor M.O Kah, said IT would play a very important role in the future, and the role would be played by the young minds.

The IT Faculty is one of the youngest faculties in the University, but was hopeful that brilliant companies would rise by the IT students, Prof. Kah said.

He said such a symposium is an important activity, as it would give students the chance to not only participate, but also to come up with presentations.

It is important for Gambians and Africans to take up IT as an important tool toward development, as multi-billion dollar companies have made it through IT, which has more effects in the minds of young people, he added.

Prof. Kah said UTG IT undergraduate students could be found in every working sector of the country, and they are negotiating with the University of Missouri, where good students would have the opportunity to do their PhDs and masters.

They hope to have such mutual understanding with the universities in helping students, he said.

He urged students who would be graduating at the university to take up the challenge of teaching at their former alma mater for at least one year.

He also urged students to take up the opportunity, as it is a rear one and said the revolution of IT should be taken seriously.

Presenting on the topic, technology, science, sustainability and computers, Dr Maurice Dawson, University of Missouri- ST. Louis, USA, said this was his second time visiting and the main aim of his visits is to share ideas as education has an important role to play in society.

He spoke at length on the topic presented, and the day ended with presentations by students and a question-and-answer session. 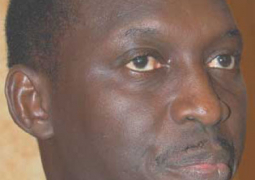 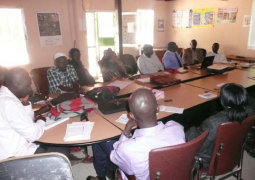