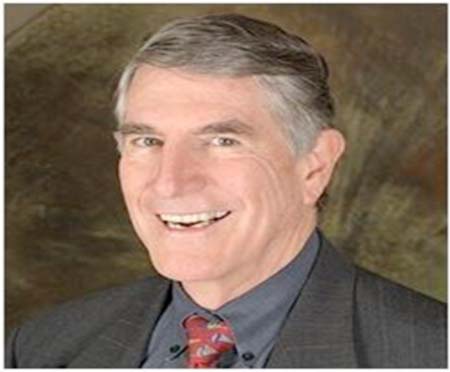 The Rotary District 9101 Malaria Committee The Gambia, has announced the official visit of James Moore, the vice-chairman of the Rotarian Malaria Partners to The Gambia on Wednesday 16th October, on a four-day working visit.

Countries where the Rotarian Malaria Partner has helped to fight malaria includes Zambia, Uganda and Tanzania. Now is the turn for The Gambia and Senegal to receive attention from this organisation for aid to combat malaria.

Mr James Moore will spend two days in Dakar, Senegal from 14th – 15th October, 2019, where he will meet with the government agency on malaria, Programme National de Lutte Contre le Paludisme – PNLP (National Malaria Control Programme of Senegal) and non-governmental organisations such as PATH/MACEPA that are responsible for carrying out malaria prevention and control activities.

The meetings in Senegal will be about a cross-border project initiative with The Gambia to fight malaria in Senegambia.

He will also meet with Rotarians in Senegal and engage them in joining hands to help the Senegal government fight malaria.

On Wednesday 16th October, Mr James Moore will then proceed to The Gambia on a four-day working visit.

While in the country, he is expected to meet with government officials at the country’s Ministry of Health, the National Malaria Control Programme and non-governmental organisations such as Catholic Relief Services and Peace Corps, to discuss with them the cross-border project initiative with Senegal in a bid to help eliminate malaria from both countries.

The US Rotarian will also meet with Rotarians in The Gambia and see means to boost further commitment to help the government eliminate malaria from the country.

Together with the Rotarians and governments of both countries, Mr James Moore will then develop a Global Grant Proposal which he will take back to the USA to raise money through Rotary International and the Bill and Melinda Gates Foundation to fund government malaria programmes in The Gambia and Senegal. 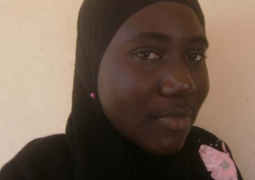