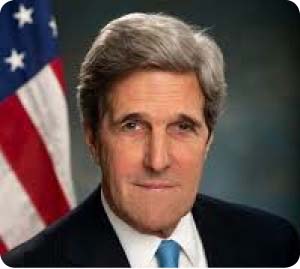 The government of the United States of America has sent best wishes to the government and people of The Gambia on the occasion of the country’s 49th independence anniversary, which was celebrated on Tuesday 18th February.

‘‘We celebrate with you on this joyous occasion, and look forward to working with you to build a better future for all Gambians.

‘‘The United States wishes the government and people of The Gambia a festive celebration and prosperous year.’’ 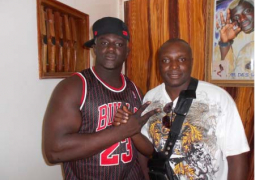