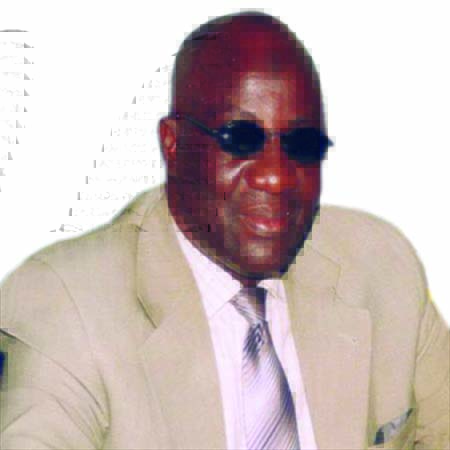 The Governor of the Upper River Region Alhagie Omar Khan and the Upper River Region Disaster Management Committee, have commended Salifu K. Jaiteh and Sons for what they described as his timely and generous assistance to the victims of the recent fire disaster that occurred in Gidda village in Kantora district, URR.

Salifu K. jaiteh and Sons provided 15 bales of second hand-clothing worth D52, 500 (Fifty two thousand five hundred Dalasi) to the Regional Disaster Management Committee of the Upper River Region, through the Governor for onward transmission to the affected families of Gidda in the Kantora district.

This magnanimous gesture, according to a statement from the office of the Governor in URR, is well appreciated by the people of Gidda, who have lost valuable items in the inferno.

The Regional Disaster Management Committee appeals for further assistance, on behalf of the affected people, and in particular from citizens of Kantora residing in the Greater Banjul Area and other well-wishers, to help restore normalcy in the area.