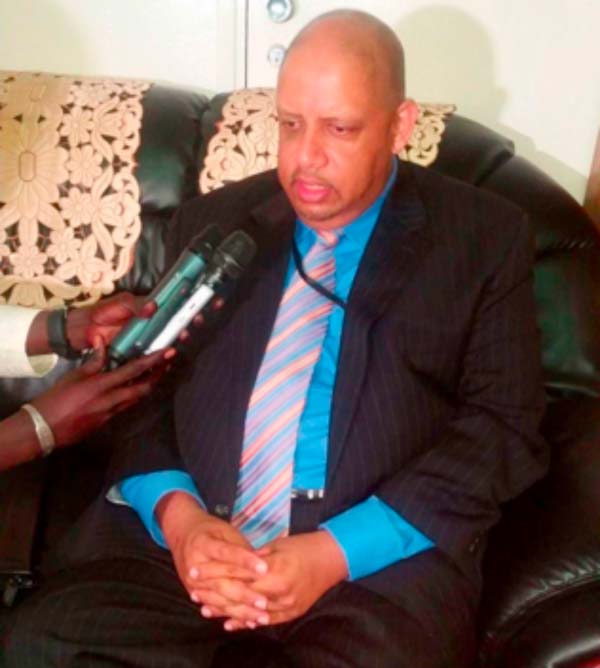 He was received by the minister of women’s affairs, who also oversees the Office of the Vice President, Fatoumatta Jallow-Tambajang.

Mr Donat said his four-day mission was to do a fact finding on how they could better support the new government.

He said an interagency working group, consisting of government and UN officials, has been formed and they are working on some projects which are in the pipeline to support The Gambia.

The UN official said one of the areas they are passionate about supporting The Gambia is the area of security sector reform.  They are interested in political issues, human rights and other social issues as well.

Bayba-sponsored tourney to kick off Saturday