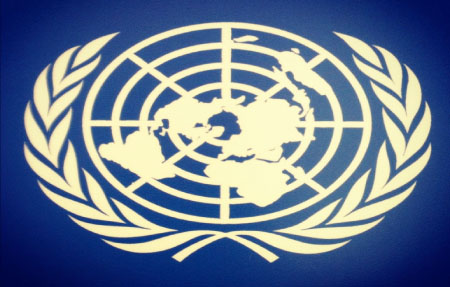 The UN System in The Gambia has concluded with The Gambia Government a common approach for payment of allowance to government officials and to some extent civil societies for meetings, workshops, training and conferences.

According to a document seen by The Point, the measures are based on principles which form a common approach to policy for the UN System to provide monetary compensation to public servants for their participation in UN funded programmes or projects in The Gambia.

The document further states that payment of transport allowance depending on the level of difficulty to access venue for meetings and workshops is payable depending on agreed allowance as articulated by the agreement between the UN System and The Government of The Gambia.

The Government of The Gambia has signed a document and indicated its approval of the revised UN policy on payment of allowance to the government and staff for meetings, workshops, training and conferences with effect from December 2019.

The signed document has a definite policy about daily subsistence allowance or per diem that is often dished out generously to public servants that are on overnight stay away from home and travelling beyond 30 kilometers from the venue.